We started today early after we spent the last evening in Sydney with the workmates of Konrad. Until this morning everything looked good with our luggage, but the last few things we had to push into Konrad's suitcase. As I brought the suitcase to the car, I realized that the zip was not holding at two places. So we started with the hope to be able to solve this problem at the airport. First we drove to the office of Open Systems to leave there the keys of the flat. After Yin, a friend from Tango, gave us a lift to the airport. Unfortunately there was no shop at the airport which would have solved our suitcase problem. Konrad opened the zip and tried to close it again and now it was holding. After I was caught at the security. Unintentionally I put my pocket knife from the big backpack to the hand luggage. The officer was so nice that I could go out again and so that I could send the pocket knife. As there was not a normal post office, I had to send it to the office of Open Systems and hope now that someone there can bring it home. As it was a present of my godfather I did not want to have it disposed. At the gate the plane was already waiting. “We are waiting for the engineer to give the plane free” were we told. But that did not happen and so we had to go to another gate were we boarded another plane. With a delay of more than an hour we started to Darwin. The flight was without problem and we marvelled at the Australian outback from above. After we checked-in at the accommodation we went to buy a new suitcase. I had warned Konrad already before that his suitcase will soon break completely. Now we did not want to have this risk again and immediately found a suitable suitcase on sale.

We went for sightseeing in Darwin after the put everything in the new suitcase and disposed the old one. There is not much in the city so we had soon seen it. But as there was a Greek festival this weekend we walked through the festival area and enjoyed a delicious Greek dinner. The sun was now setting and we walked back to the accommodation. Tomorrow we will start with the camper. 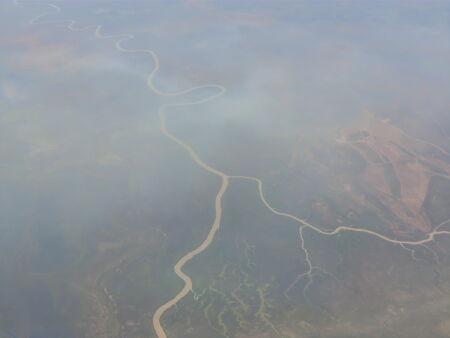 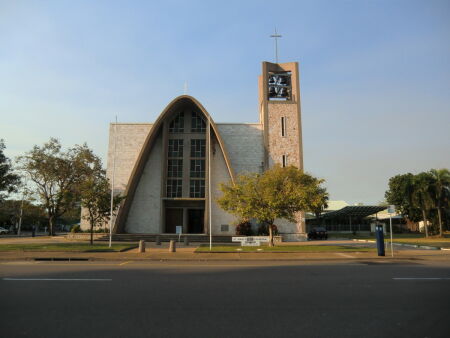 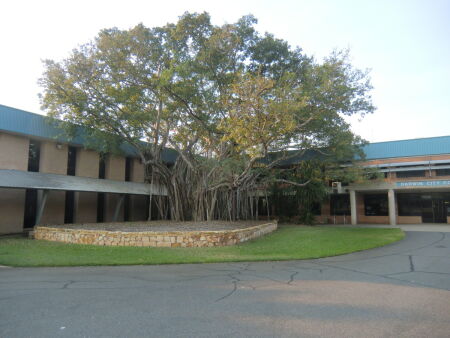 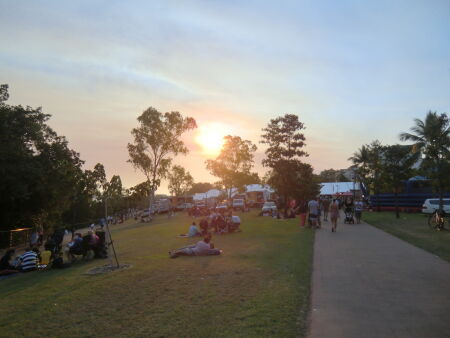 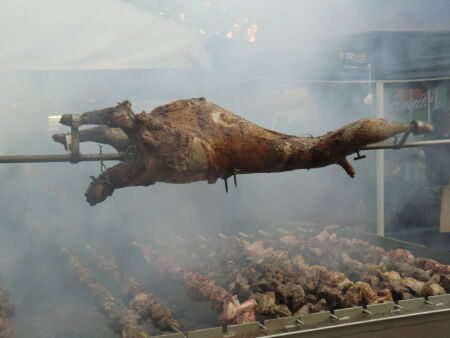 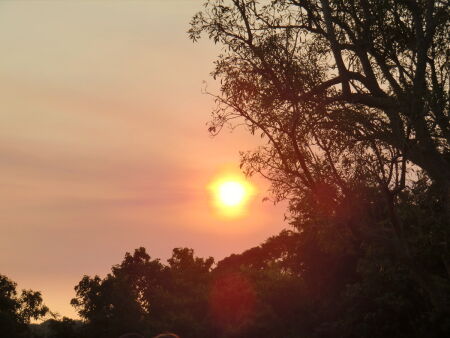 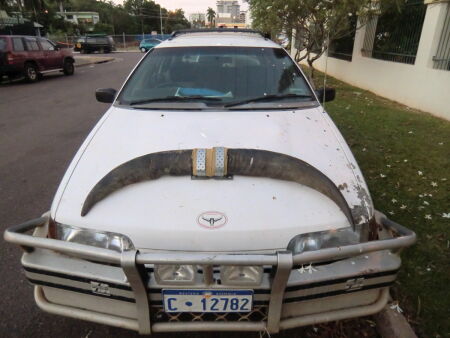