It was already late in the morning as I left the flat. Today I wanted to explore the Paddington quarter. It is known for its row houses in Victorian style. I find the filigree balconies very special. I saw many different kinds of houses, some painted with modern colours. It was relaxing wandering through the narrow lanes. After the second world war it degenerated to a slum, but with the time it got again a demanded quarter. Back at Oxford Street which passes all Paddington I looked at the town hall. This building was built at the end of 19th century in European style. I followed Oxford Street as I had read that there should be an arts and craft market. I passed a strange park which was below in a den and had a few niches where you can relax. I walked through and was impressed by the silence as the traffic was very close. Finally I reached the artisan market which is every Saturday on the compound of the protected Paddington Uniting Church and the nearby school. Here about 250 stands sell artisanry and fashion. For me it was very interesting to wander through the market. After I went to the nearby catholic church. Konrad told me already about it as he had visited the mass here several times. I glazed at the wonderful church windows. Every second Sunday a choir is singing during mass. One time I will also visit a mass here. Then I walked to the Entertainment quarter. Here are the football and the cricket stadium of Sydney and the Fox film studios. On the way I was asked if I knew where the Family Show Ground is. I had to say no as I did not know what it is. I continued and realized that there is a small family funpark and a food market. I wander through and took a closer look. It remembered me a bit at the Royal Easter Show then there was as also a petting zoo, a few rides and of course showbags. Konrad was working and I wanted to join him, but I still had one and a half hours time left and thus went to the Centennial Park. Since 1888 is Centennial Park the recreation area for the people in Sydney. Next to the park there are horse stables and the park is the only possibility to ride a horse in the city itself. I walked in the park and realized that it is very big. As I got to the other end I went to Konrad as his shift was about to finish. Together we then walked home. 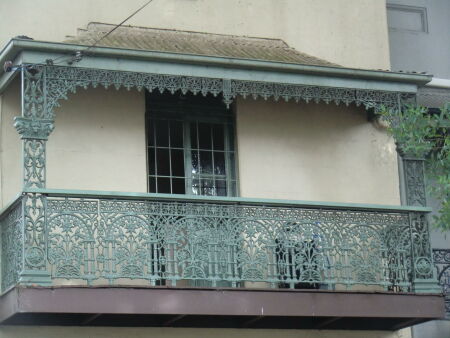 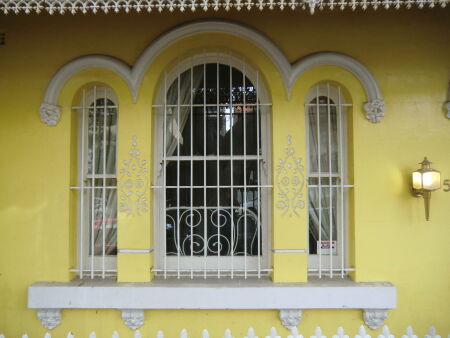 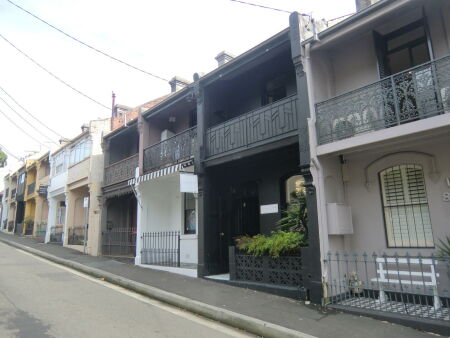 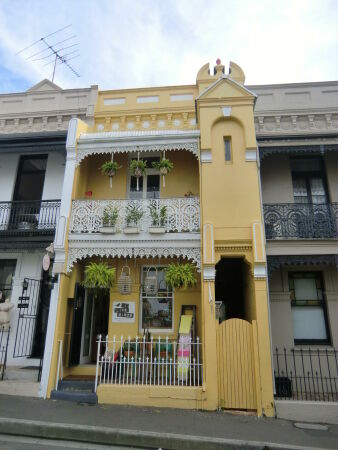 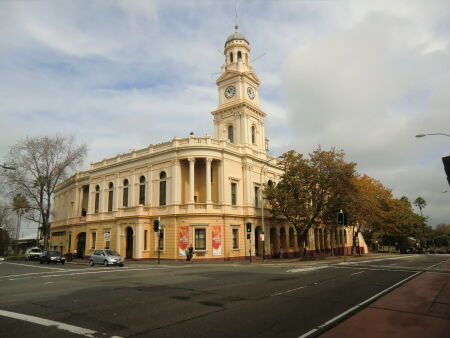 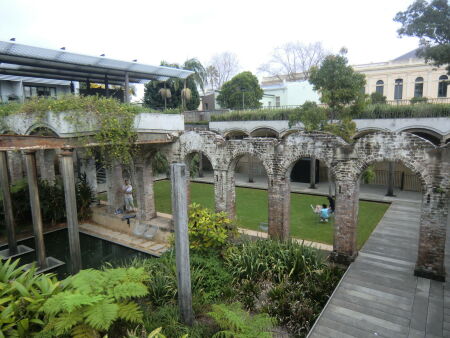 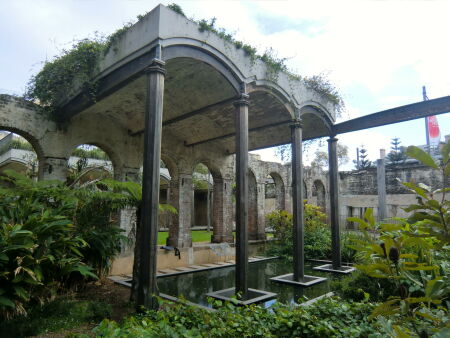 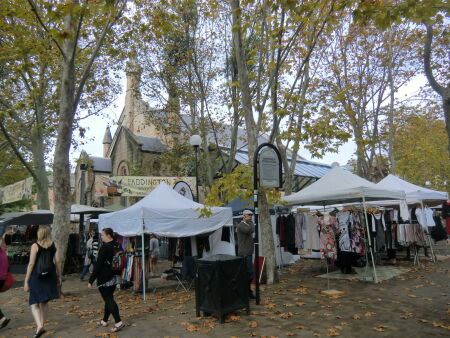 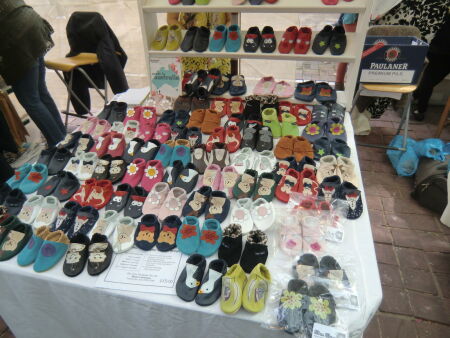 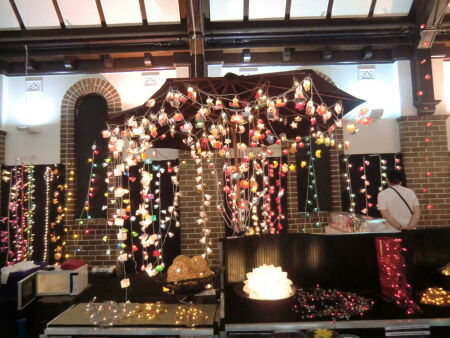 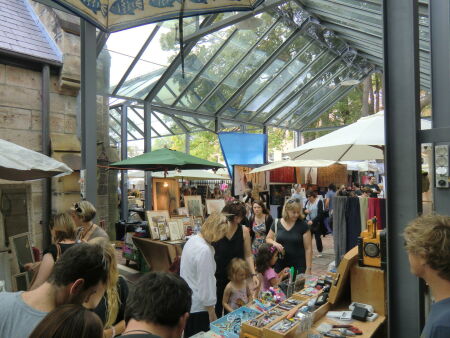 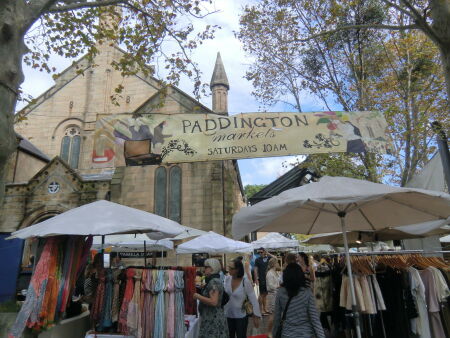 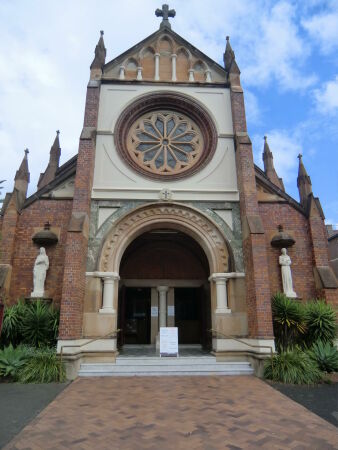 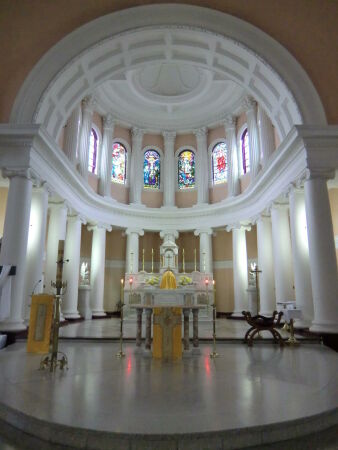 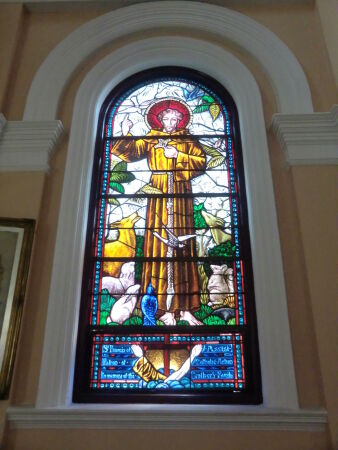 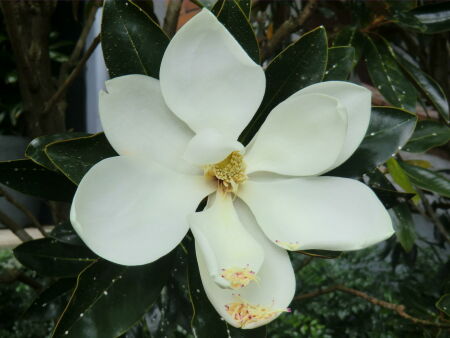 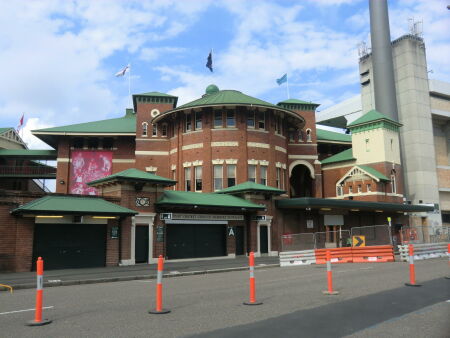 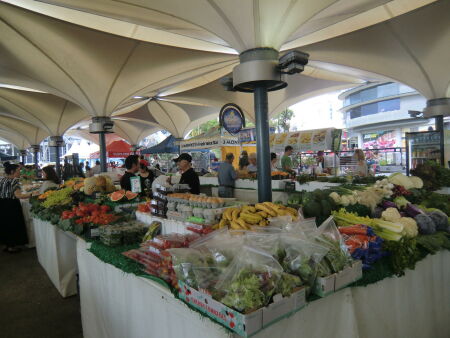 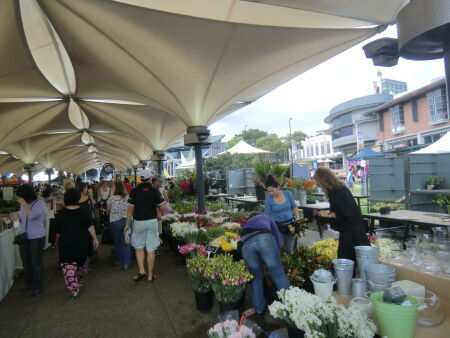 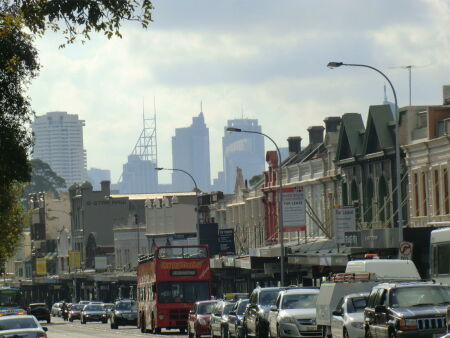 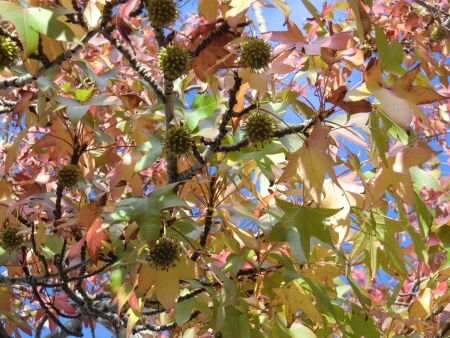