Sandra and I had a bad night. One of the ladies in our room snored like a chainsaw. We slept very bad and after midnight Sandra left the room armed with the duvet to go to the common room. But there were still some guest watching TV, so she came back. In the morning we immediately decided to get another room. First the receptionist told us they are fully booked, but our insistence to check if there is not other possibility was successful: there was a free double room. We immediately booked it as we did not want to spend another night in that room. After breakfast we went to the harbour. We reached it at last minute to get a place on the ferry. After 30 minutes we reached Rottnest Island. The island is 4 km wide and 11 km long. Here we chose to take the bus which drives across the island every hour. After the first tour we wanted to hike a bit. So we walked along the coast and enjoyed the rocks, the sand and the green landscape. At 1pm we joined a quokka tour and could see these cute animals for the first time. Quokkas are about 20 cm tall and are like kangaroos marsupials. After the tour we observed these small animals everywhere and until Dominik said that we have now certainly enough pictures. We continued with the bus and walked to the light house. To get to the harbour we took the last bus and had to wait for 2 hours for the last ferry. Back in Freo we first went to the hostel and after to the prison. We joined the night tour and could listen to some scary stories about this place. Unbelievable that this prison was in operation until 1991 and a few month later the first tourists came to visit it. It is anxious that only 20 years ago there were nearly unimaginable conditions. 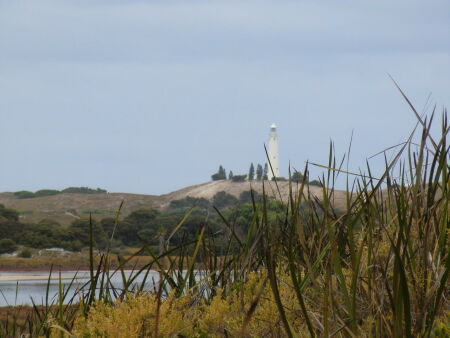 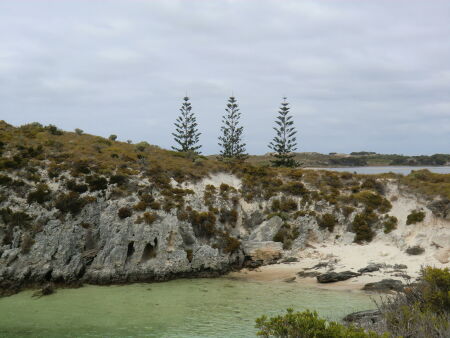 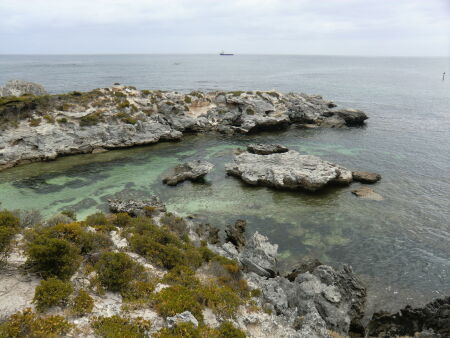 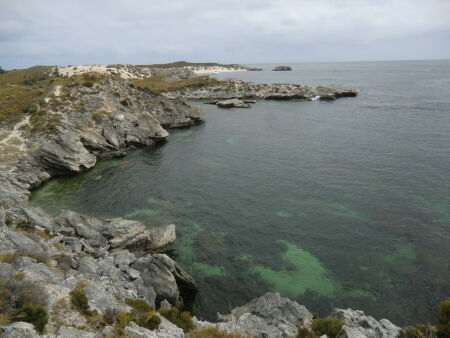 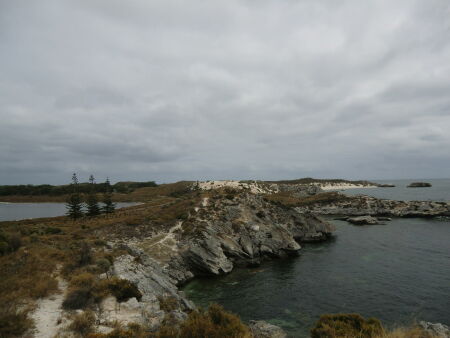 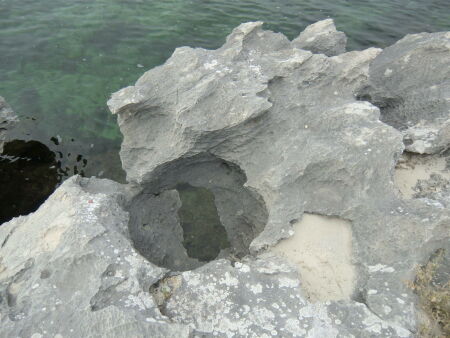 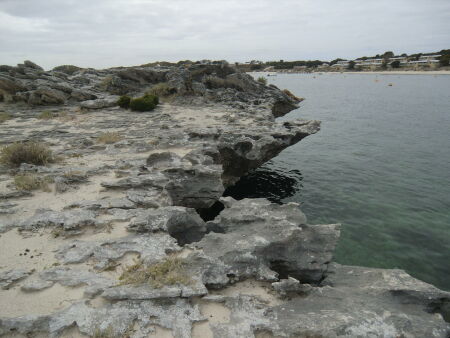 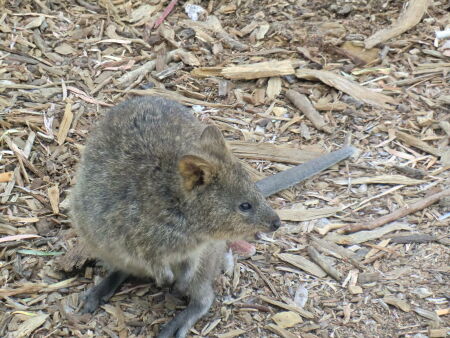 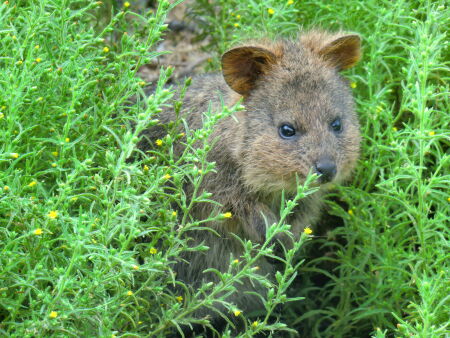 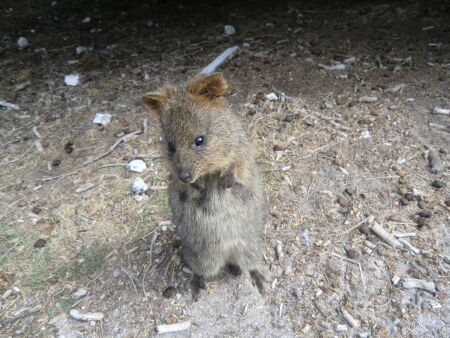 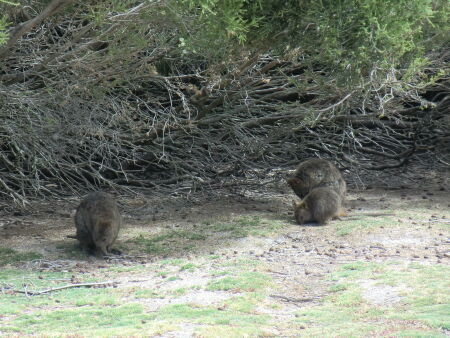 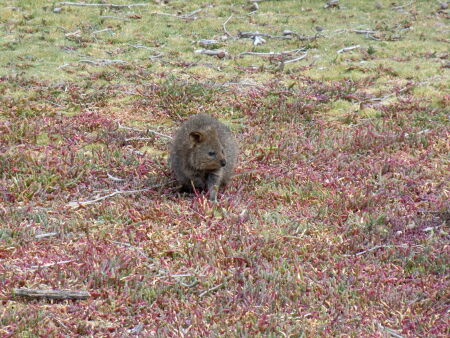 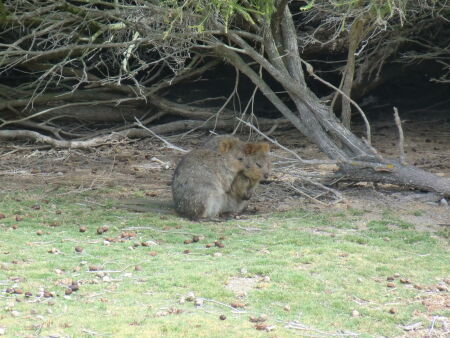 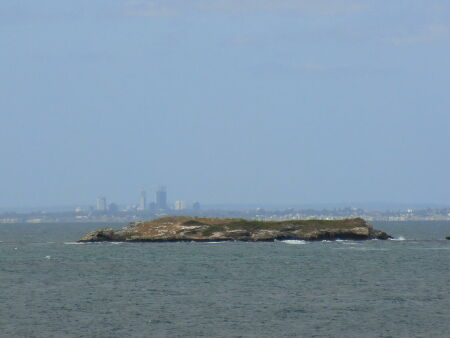 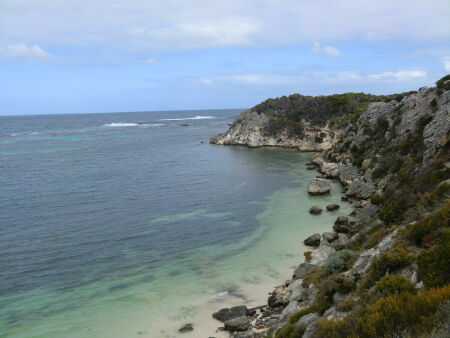 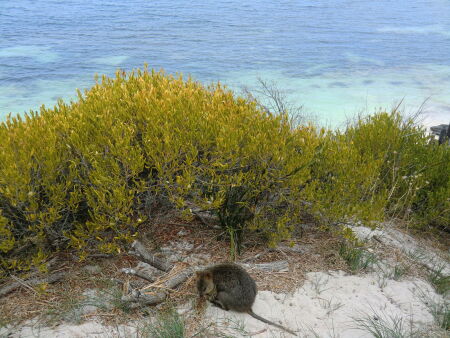 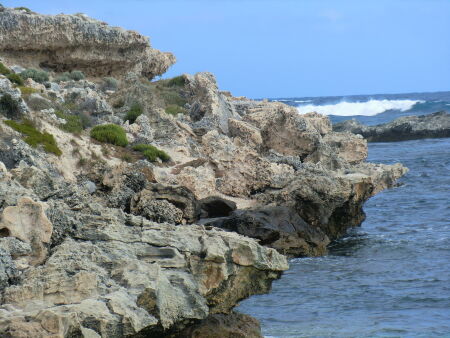 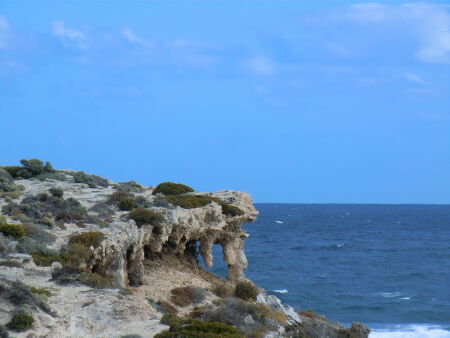 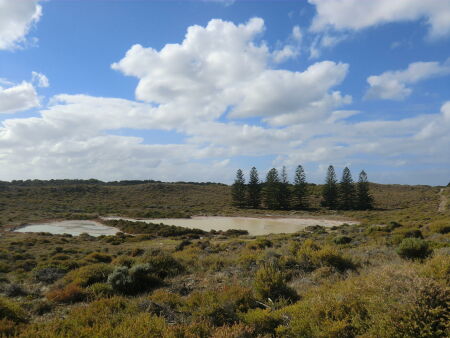 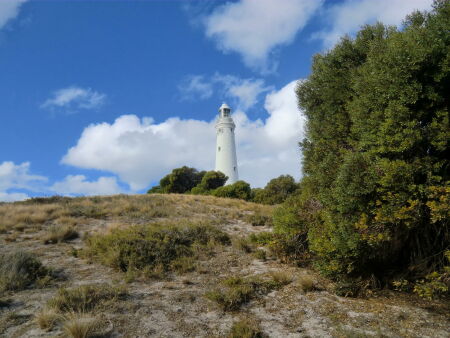 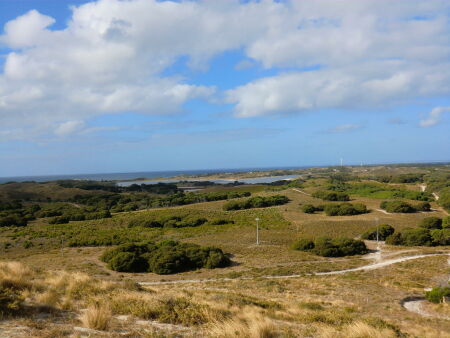 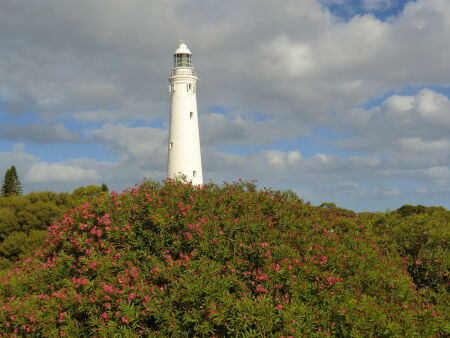 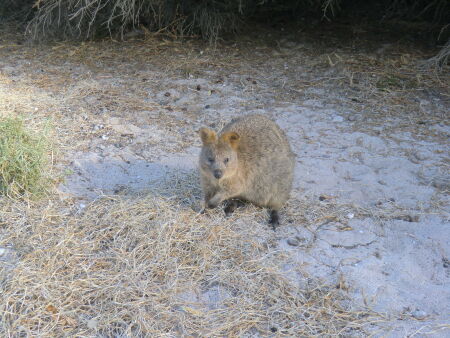 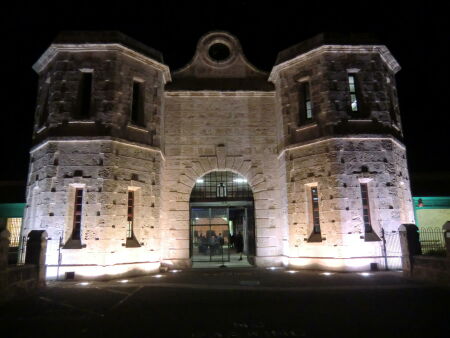 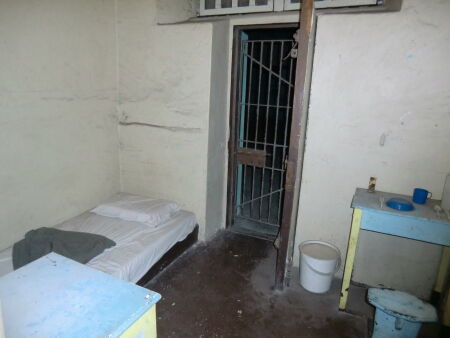 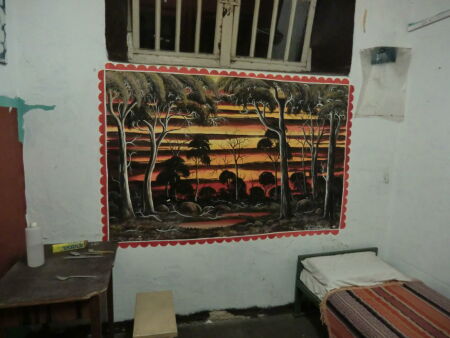