Already early in the morning we swept the camper to remove as much of the remaining sand as possible. Then we started out to explore the Swan Valley. I was here three and a half weeks ago and told Sandra about it. Now she wants to experience it by herself. So we started in Midland and went first to the Nougat House. I missed that one last time. An Italian family prepares nougat with different ingredients like nuts, blue berries, cranberries, chocolate, etc. We bought a bit of nougat and granted ourselves a real hot chocolate. Then we went to the honey shop, but there was not much offered. I did not want to buy honey as I did not have space in the backpack. But we observed the highland cattle. Along the road there are many cafes, wineries and some art shops. Next stop was the Lavender House. They make and sell oils, jam, body lotion, cakes and teas with lavender. I tried the lavender tea and it was not bad. Sandra refused as she does not like the smell of lavender. After this refreshment we went to the Chocolate House. Here they sell self-made chocolate. A few pralines won gold at a exhibition in Perth. We tried the chocolate and have to say that it is not bad. Then we continued on the road and stopped at a small park to visit it. A few flowers looked strange, but we are a bit early for the wild flowers. As the sun was strong, we stopped at the Honey House. We visited the shop and took a break. We enjoyed ice cream and honey ginger water. It is just very delicious what they produce here with honey. After a small detour to the to the Swan River we went to the car wash. Here I cleaned the camper at the outside and Sandra organised with the kind help of an employee the required water and strawberry soap. As I was a bit slow the kind man helped me a bit and then the camper was very shiny. With the clean car we drove to the petrol station, but we first did not find the diesel and thus produced a bit of traffic jam. But there was one already before. Also here there were nice Australians explaining us where to find the diesel. To thank we let them drive first. Now, as this was completed, we drove to the hostel to leave our luggage there. Dominik (my brother) stand already behind me when we arrived at the reception. He was quite lucky today and found also a free bed here. Similar as 4 weeks before Perth is nearly booked up. We drove the camper to the rental company to bring it back. We soon realized that the lady was from Germany so we could have our chat in German. She explained that we already got one and a half day of rent back as we had trouble with the first car. This was not enough for us as they promised on the phone that they will pay the taxi, the accommodation and the clamping set. Then we expected that more days get refunded as we stood still for three nights. The lady advocated at the headquarter. Now we got 4 days of the rent, three nights of accommodation, the taxi, the new tire and the clamping set refunded. With this offer we were happy. Back in Perth we met Dominik and planned the next two days when we want to visit Fremantle and Rottnest Island. 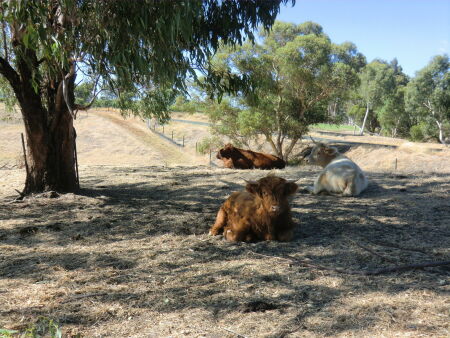 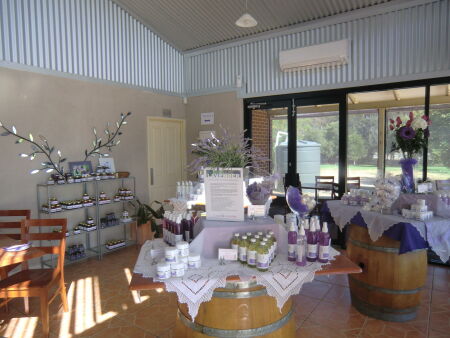 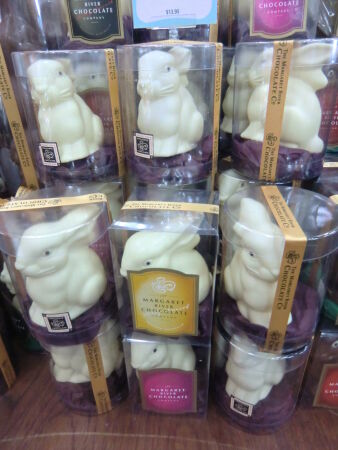 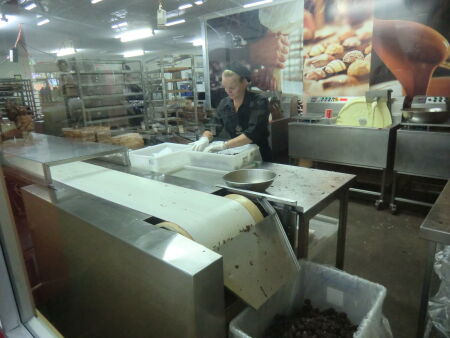 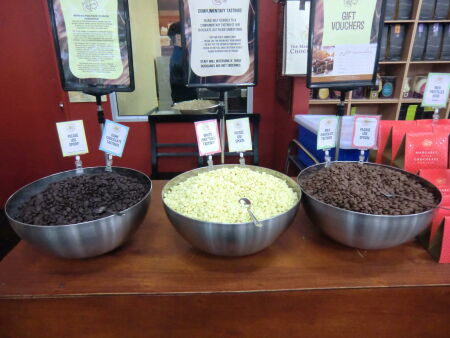 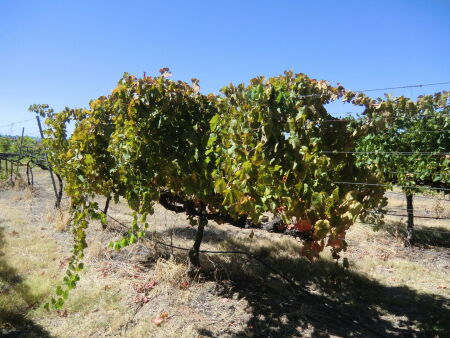 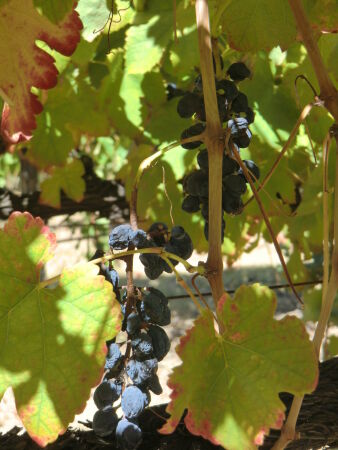 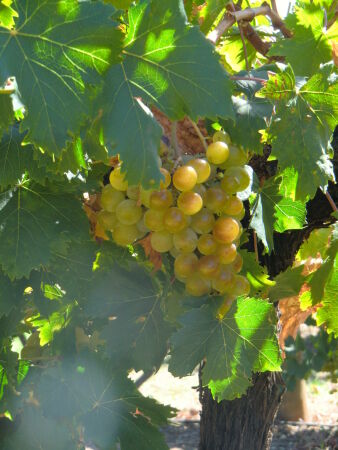 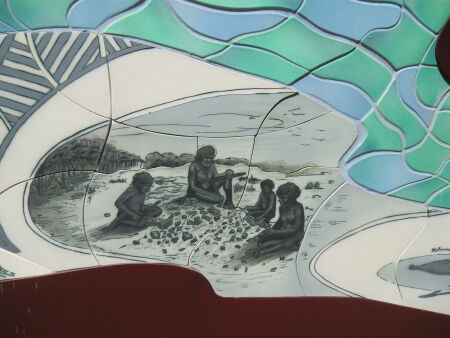 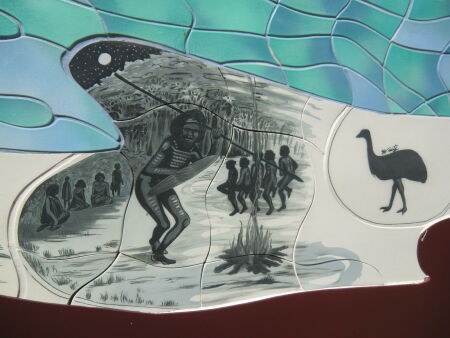 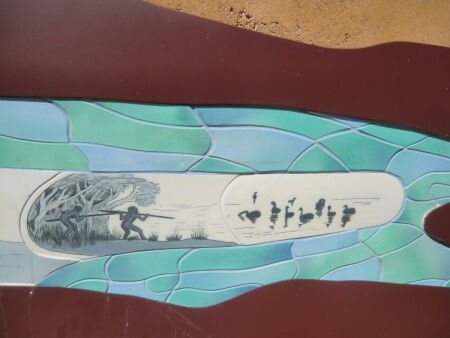 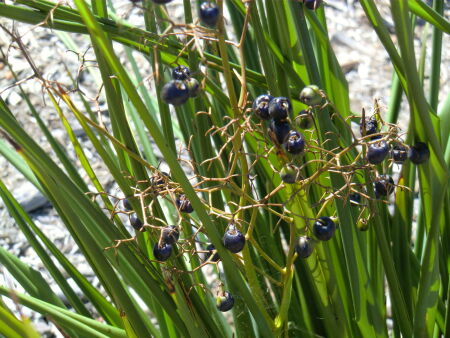 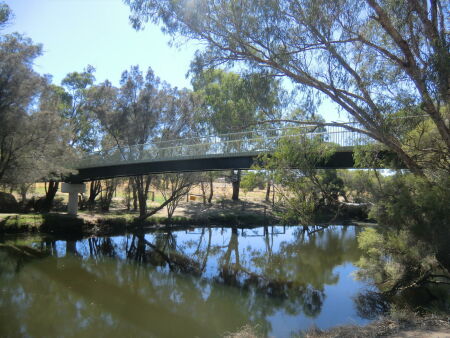 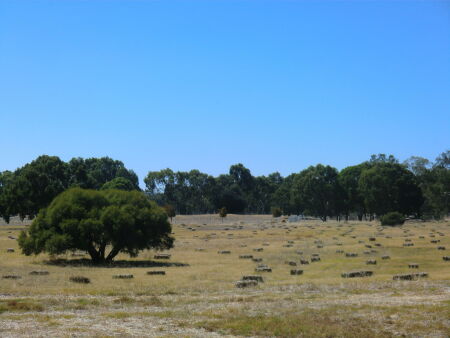 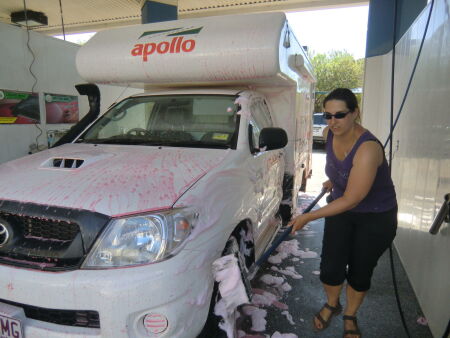 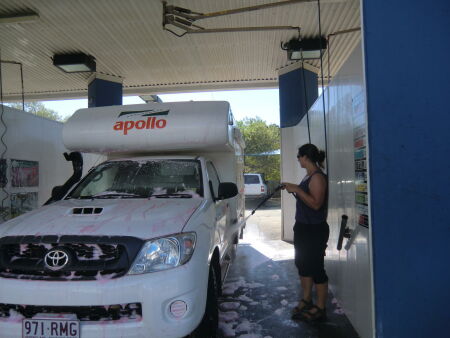