We had to get up early as tour flights were at around 8am. As morning walk we brought our baggage to the check-in counter. Here we were surprised as it should be 4kg heavier than before the flight to Australia. I do not think that there was more baggage as I already then did nearly not have enough space. After the last breakfast together we went to the gate. I accompanied Konrad to his flight after his hand luggage was checked for traces of explosives. Now it is definitive: Konrad flew to Sydney to work and I flew to Tasmania. I had a special experience when I arrived in Tasmania. There was no customs. Instead there was a dog which sniffed at my hand luggage and walking on the baggage band my backpack. Nobody should bring fruits, vegetables or flowers to the island. Then I went with the bus into the city to get to my accommodation. As it was before noon, it was not yet possible. They were so kind that I at least could leave my baggage there. First I went to the tourist information to check out what I can see here. In Hobart there is a tourist bus and I bought a 3-day pass for it. After a short trip with the bus I first checked in to my room. There are two others in my room which are travelling with a guided tour. They are from Ticino and Germany. As they told about their trip, I was glad to be on road by myself. So I can stay at the nice places and enjoy the time as I like. The disadvantage is that I surely meet less people. After I went into town again. Now it started to rain. I had a umbrella and was hoping it will get better. Towards the evening I walked to the harbour and visited the Salamanca Market. There is a big flea market every Saturday. After a short walk I went back to the hostel. 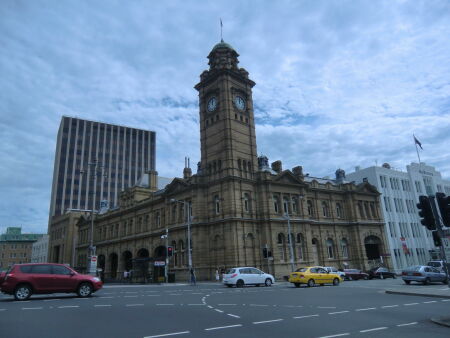 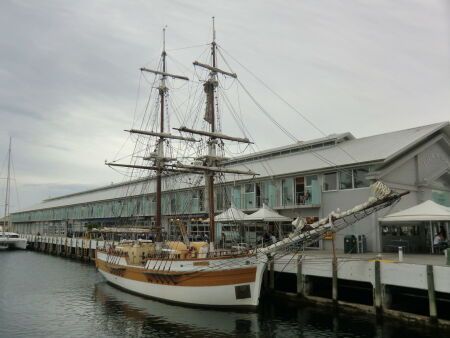 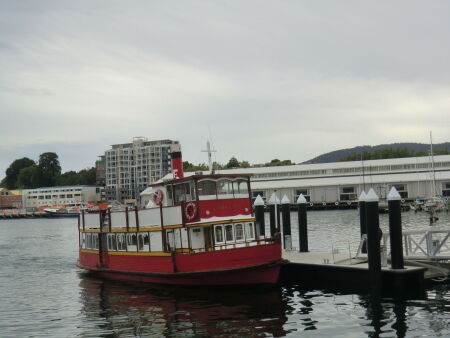 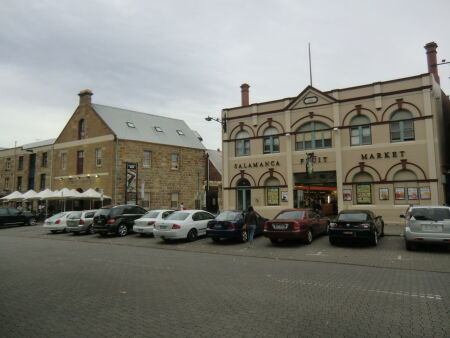 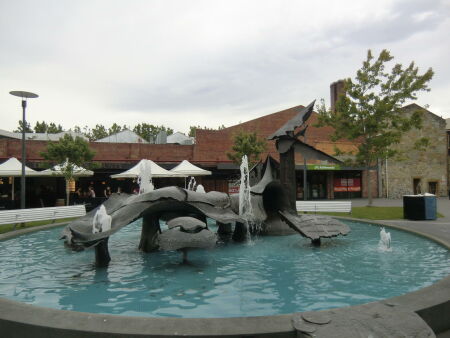 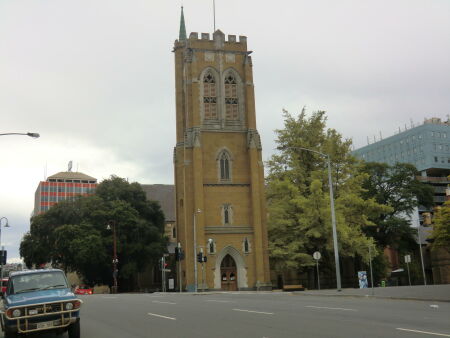 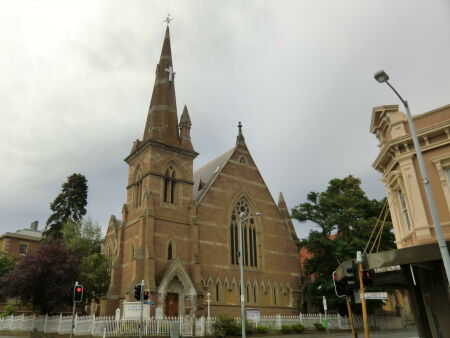 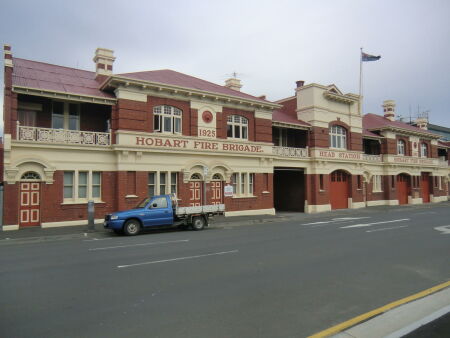 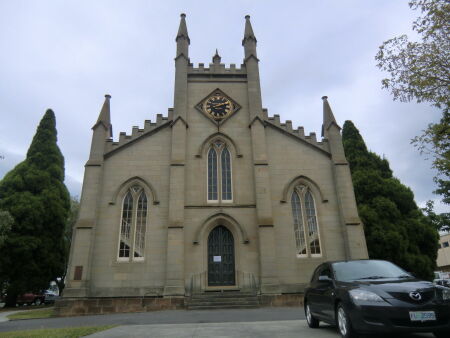 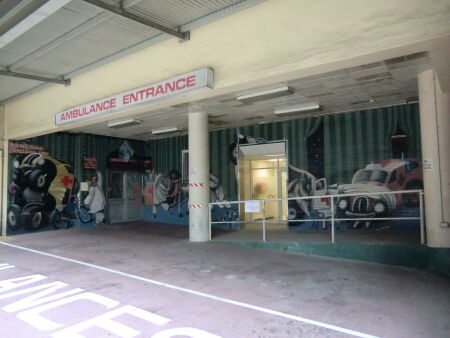