At the end we prepared in Cairns for the journey back home.

On the day before I realised that the display of our tablet broke during our trip through Australia. There are games for the kids loaded on it and it would be nice if it can be used during the flight home. So we adapted our plan for the day. First we went to the shopping centre to find a tablet doctor. He replaced the display in two hours.

During that time we went shopping. The kids got new cloth and Konrad found some jeans which fit in width and length. And I bought for home small cake forms! After we had to buy the Australian cookie par excellence (TimTam). I got an order list from a work mate and as we had some space left in the luggage we could fulfil the delivery. For ourselves we bought litres of sun-blocker. I like the one I get here better than the ones in Switzerland.

In the afternoon we walked to the aquarium and could observe there a small but nice sortiment of fishes and animals from the rain forest.

Armed with an icecream we went to the esplanade. After we went again to Muddy's Playground as we could not got to swim into the lagoon because of the fissure in Jann's head. The kids played about two hours and then we enjoyed the dinner in the cafe just next.

After we had to walk two kilometres until home. Kiara found that a bad idea started to weep more and more. Back home the children were tired and fell asleep soon. So Konrad and I could pack our stuff. Some we left here as it did not survive the strains of our trip. But then we also packed new stuff.

On the last morning in Australia we first went to a playground next to the overseas terminal. The playground with many slides was build around a strangler fig tree. After we strolled through Rustys Market where they sell mainly fresh vegetables and fruits. As we do not need that anymore, we continues to the Tjapukai Aborigines Cultural Park.

After lunch we listened what food the Aborigines find here in nature and what they use for medicine. After there was a presentation over boomerangs, spears and digeridoos. It was explained how these devices were manufactured and for what they are used. And we could also listen to the digeridoo. Now we were ready to throw a spear by ourselves. The men tried with the spear-thrower. It was shown to Kiara how to throw a spear without. An little Larina also wanted to try. We then went to the boomerang throwing. After a short instruction we had two tries. Some slowly came back, others did not get far. To work on our technique we took one home from Australia. At the end we could enjoy a dance performance.

After this instructive day it was time to drive to the airport. Now we have to say goodbye to Australia. Again it was a wonderful and interesting time we could experience on the other side of the world. We do not know yet if we ever come back.

From Cairns we flew in nearly seven hours to Singapore. There we could carry the tired girls through the airport. Jann was awake until we landed, but then he walked with closed eyes through the airport. After two hours we could board again. In the next twelve hours in the air all could sleep a few hours. When we arrived in Zurich we were welcomed by some Baumgartner and Bucheli family members.

So we are now back in Switzerland and enjoy the time before the school starts again. 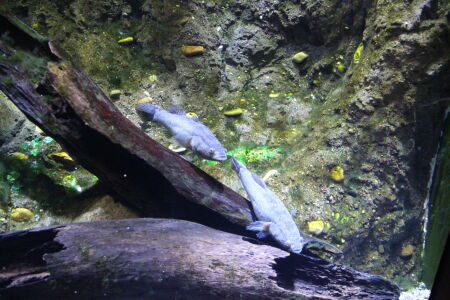 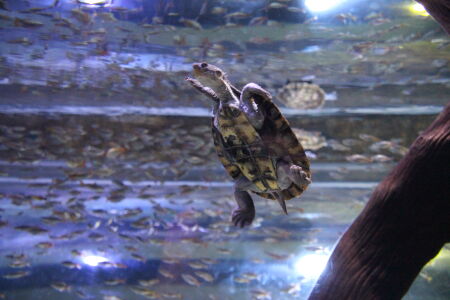 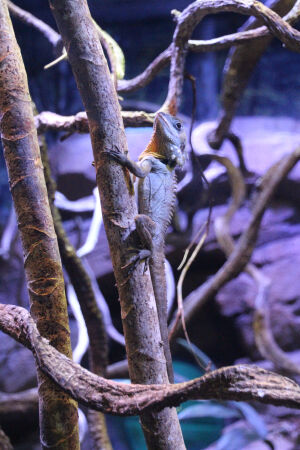 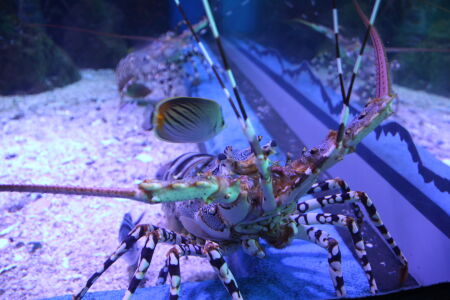 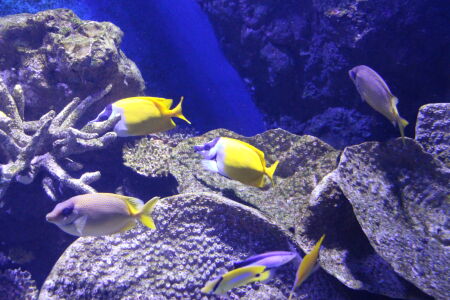 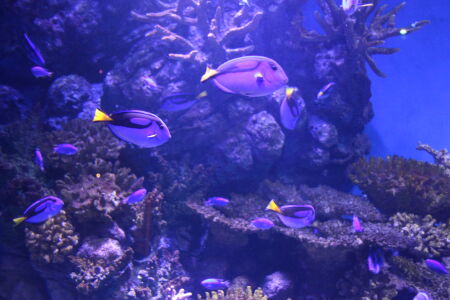 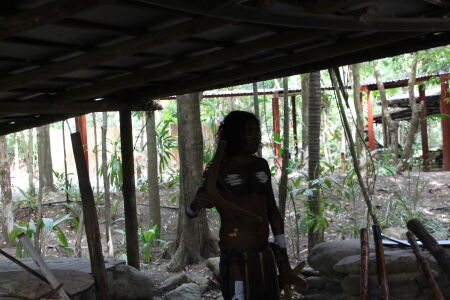 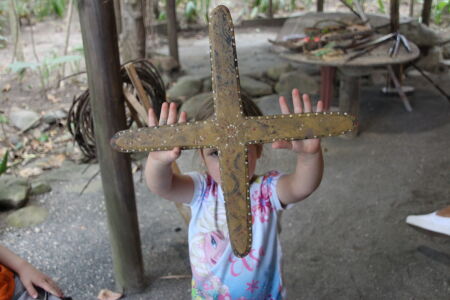 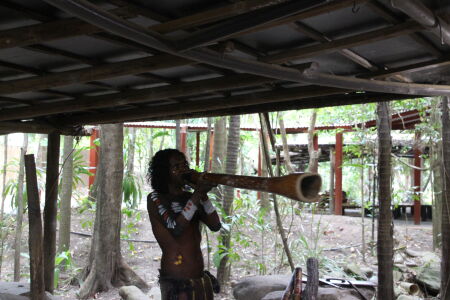 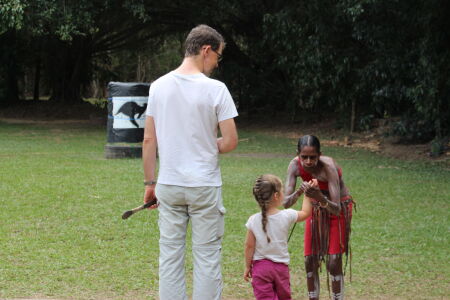 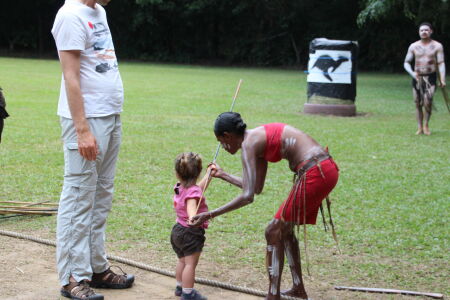 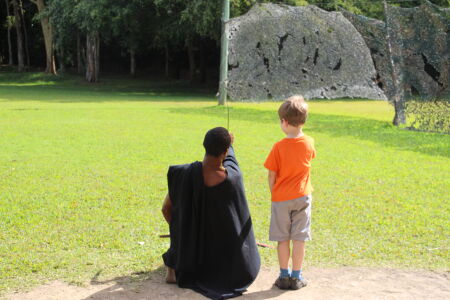 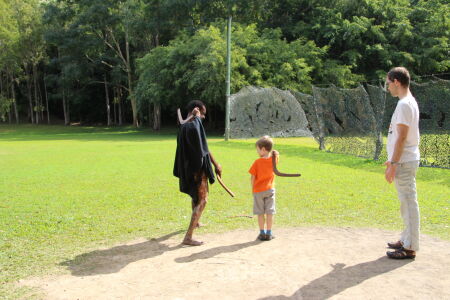 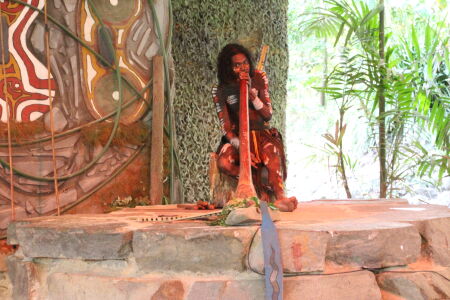 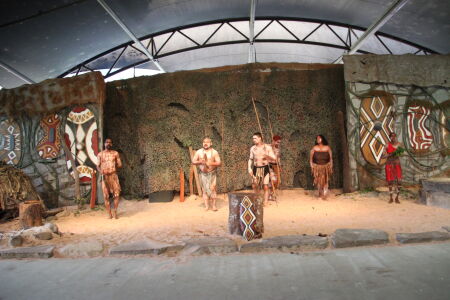 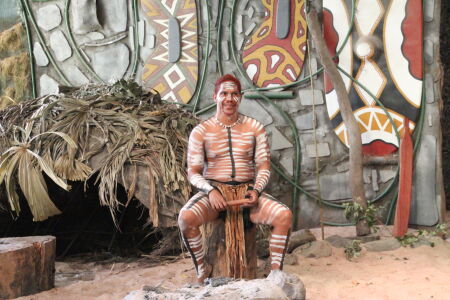 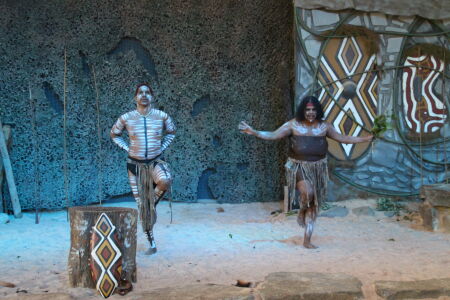 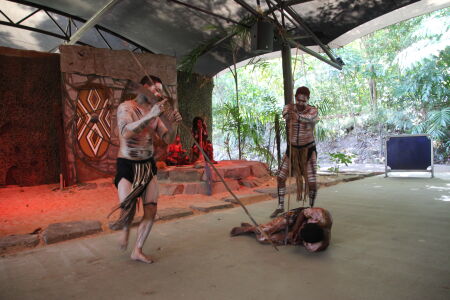 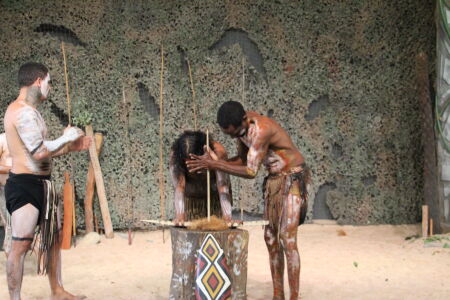 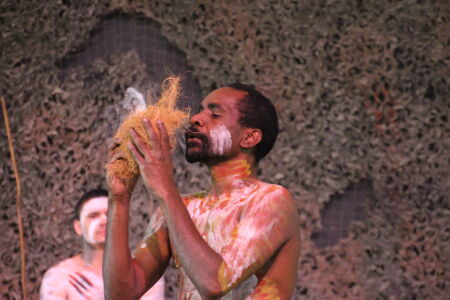