Lumholtz's tree-kangaroos live in the region which we currently visit. These animals are rather shy and difficult to find. But there is one exception: a small colony of them live next to the tea house of the Nerada Tea Factory.

We wanted to see the wild animals. As we arrived on the visitor parking, we already saw a group of people with cameras next to a grove. high up in the tree top there was a tree-kangaroo sleeping. From time to time it looked up. As we were at a tee factory, we shortly visited it. But as it was a regional holiday nearly nobody was working. Back at the tea house we saw a second, more active tree-kangaroo. Inside we tested two kind of black tea. One was with vanilla, the other should have a lime taste, but unfortunately only normal black tea was served.

After this excursion we went to the waterfall circuit. There are a number of waterfalls. We explored three of them which are conveniently all reachable from the same road. First we visited Ellinjaa Waterfall which required a short hike. Next at Zilli Waterfall the hike was short and steep. Finally we got to the Milla Milla Waterfall, which is easy to reach and had the most visitors.

Our adventure continued in the Mungali Creek Cheese Factory. Here they make quark and yoghurt. After the short break we went to the Mungali Creek Waterfall. We only visited the upper part as the hike down to the foot would have been too long.

Despite holidays Konrad had an important business meeting, so we had to be home at 5 o'clock. Still there was time for a short stop at the lovely crater lake Lake Eacham. 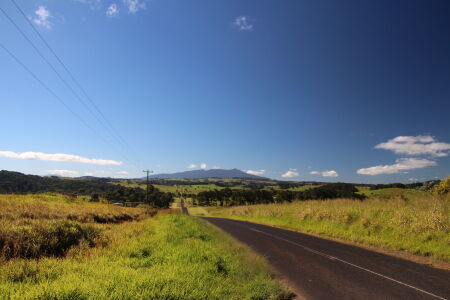 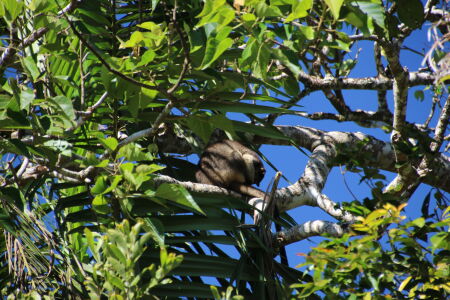 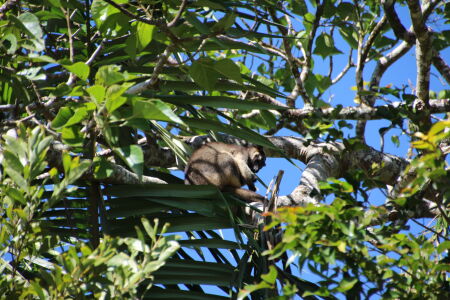 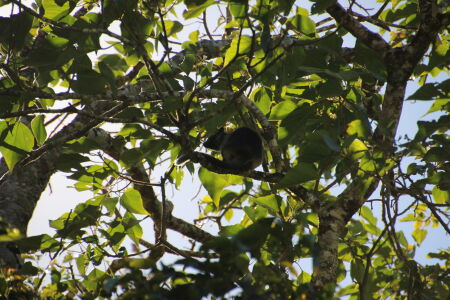 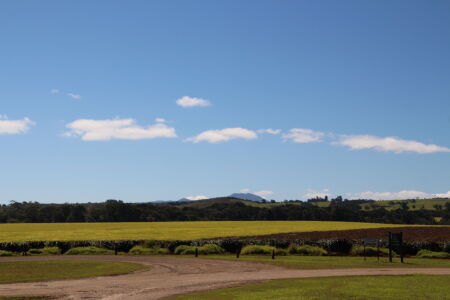 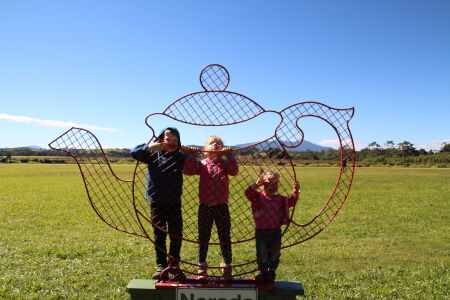 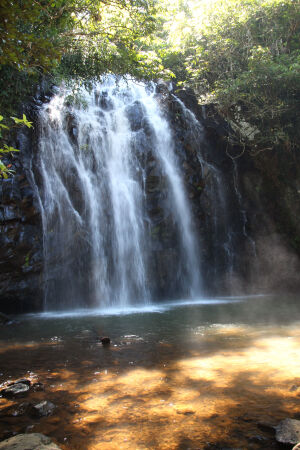 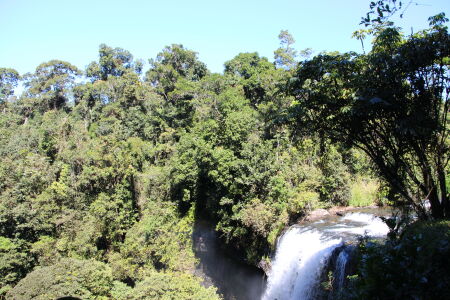 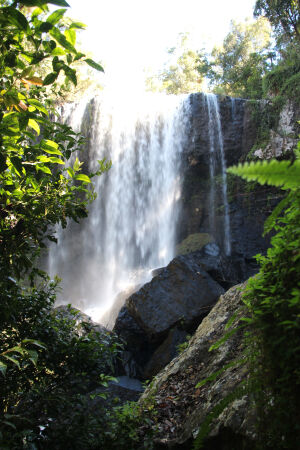 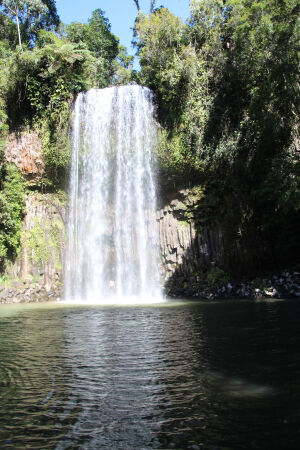 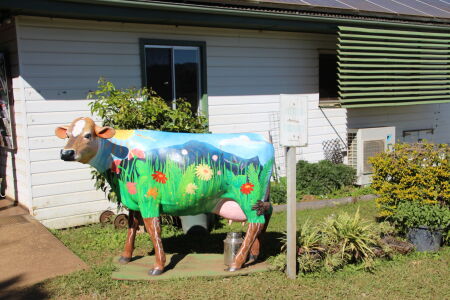 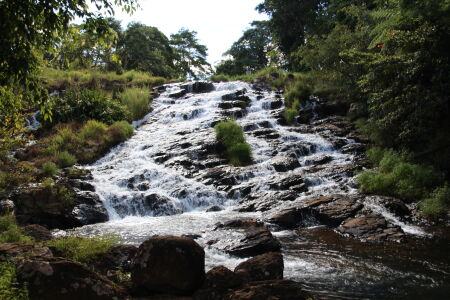 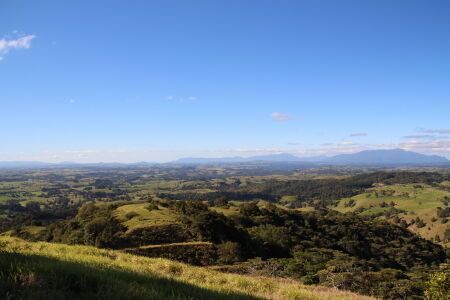 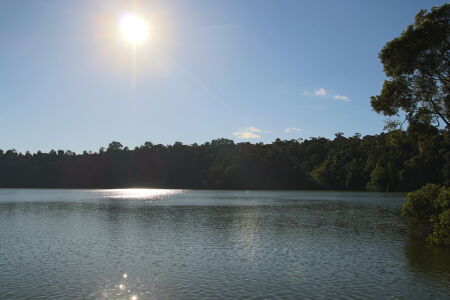 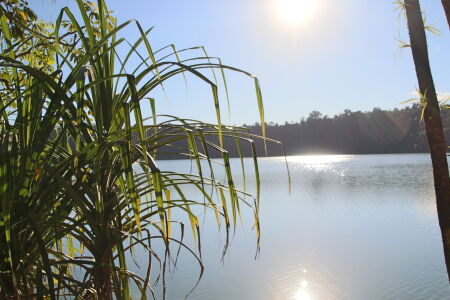 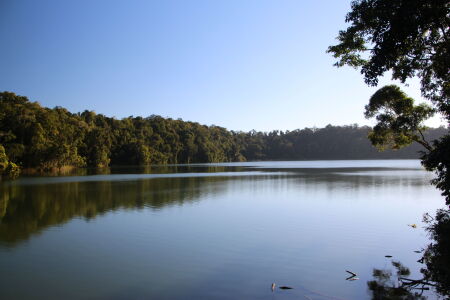