Most tourists go to Cairns for and excursion to the Great Barrier Reef. But with three small and active kids we did not want to be locked into a ship for a longer time, so we went to Fitzroy Island.

The ferry takes 45 minutes to get to the island. Unfortunately my navigational skills were bad and we ended up in the Cruise Terminal instead of the Reef Terminal. To get to the ferry in time we had then to hurry. We were not the last ones getting on board: just when the ferry departed there was another family arriving. Kindly the ship docked again.

As I easily get seasick I took a pill. I still fell a bit sick and were for half the way outside at the back. Now it is definitive that Jann inherited the seasickness from me. At some point he joined me and we sat until arrival on the stairs.

On the island we first went to the reception of the resort. We booked a bungalow for a night. It was not ready yet, but we could leave the luggage in a storage room.

So we first explored the island which was still part of mainland 10'000 years ago. We hiked the Summit Track which leads higher and higher. It goes mostly through rain forest. At the top we had a beautiful view over the island, the sea and the coast. As it was not yet noon we continued to the lighthouse and then returned to the resort.

On the way back we saw many different butterflies. The bungalows were also named after butterfly species. After our hike we got the keys. After putting everything into out bungalow we changed to the swim suit and went into the swimming pool of the resort. I had to walk by turns with each child through the pool so each one could swim a bit. After this cool-down we got to the glass bottom boat. Its tour lead for an hour over the reef. We saw many corals, but only few fishes. After we enjoyed the sunset on the beach in front of our bungalow.

Next morning we had separate programs. I love to snorkel and to watch the many colourful fishes. But I do not dare anymore to go out to the reef only by myself. So I joined a tour. With the glass bottom boat we went out to the Shark Fin Bay. I saw some fishes and even a reef shark passed. Unfortunately I did not see a turtle.

In the mean time Konrad hiked with the kids to Nudey Beach. It should be one of the most beautiful in Australia. For sure the kids had fun playing in the sand. After the tour we met again for lunch.

Then we visited the Turtle Rehabilitation Centre on the island. While we watched a turtle swimming in the pool we got presented a lot of information. Many turtles here were bitten by crocodiles or sharks or did eat plastic. When found they first go to the veterinary clinic and will be checked. After they get for rehabilitation onto the island. They then are released on the beach when they are fine again what can take many month.

After we wanted to hike to the Secret Garden, but after a few minutes I did not feel well any more (preliminary stage of a migraine). So I returned with the girls and waited for Konrad and Jann which finished the short track. I then also did not execute my original plan to walk alone to Nudey Beach.

The remaining time until the return trip we enjoyed at the beach consisting of dead corals. This time Jann and I already preliminarily took a pill against seasickness. So we had a pleasant trip. But the medicaments make tired, so I went to bed early. 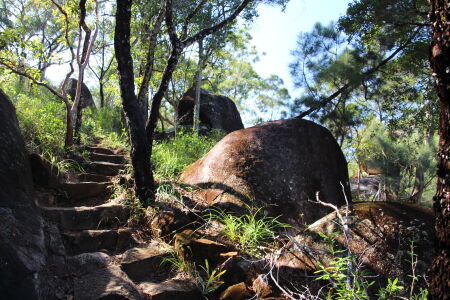 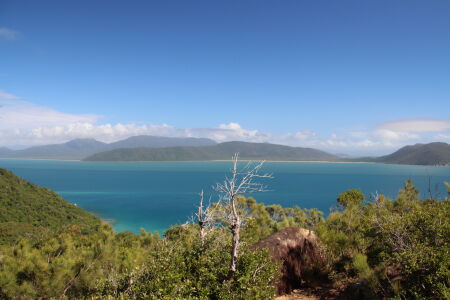 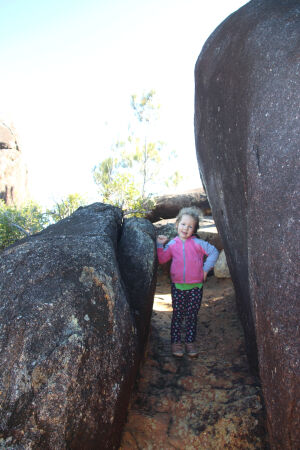 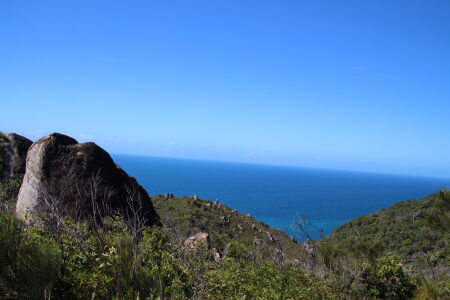 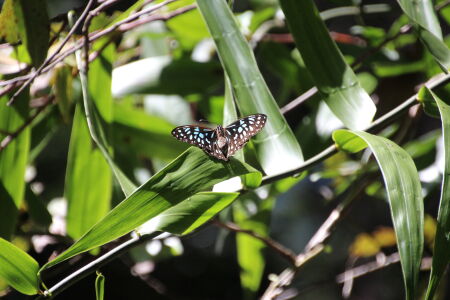 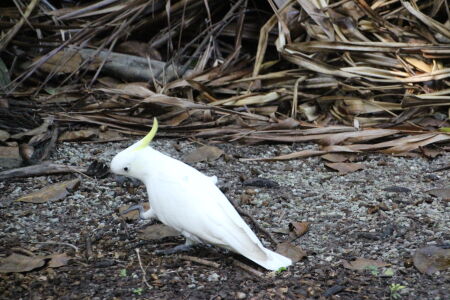 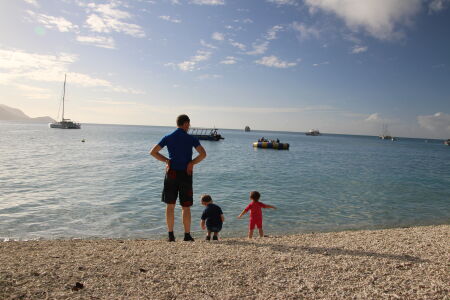 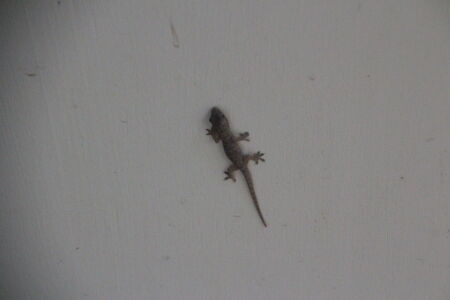 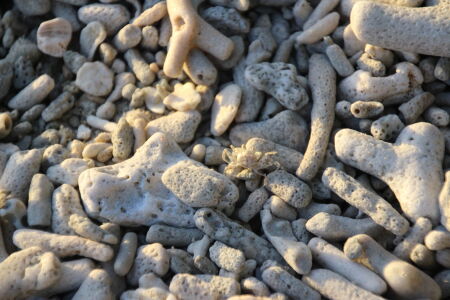 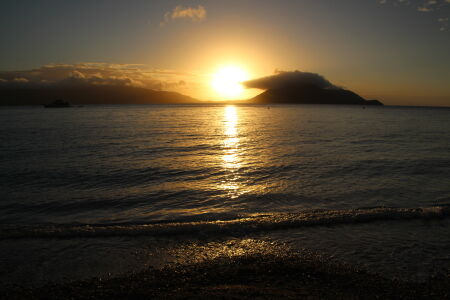 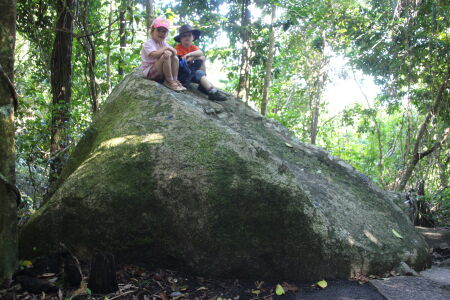 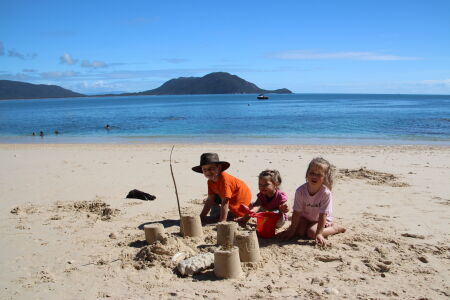 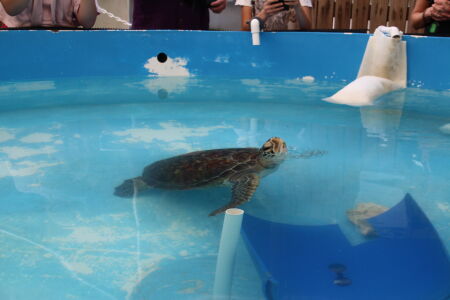 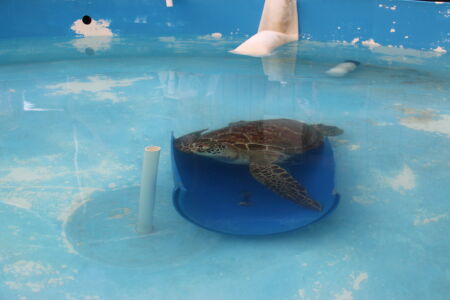 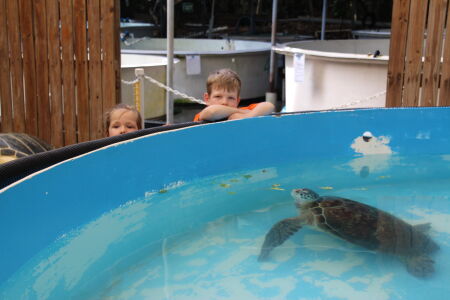 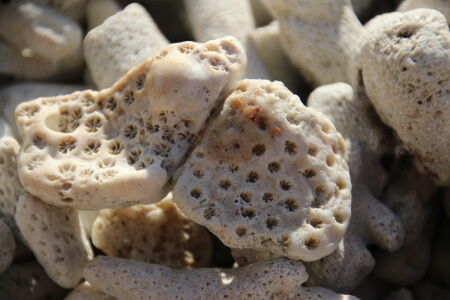 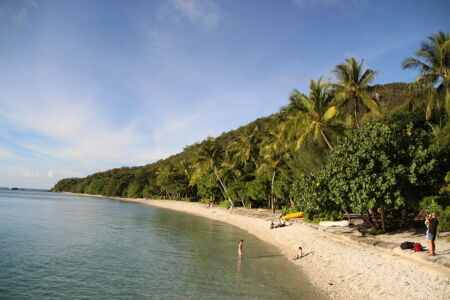 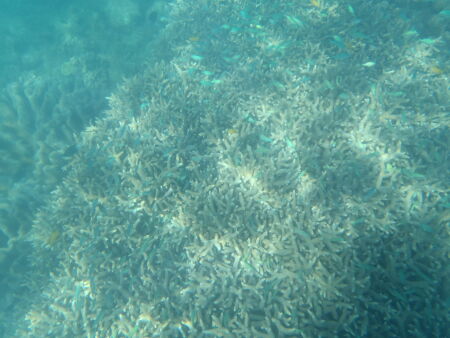 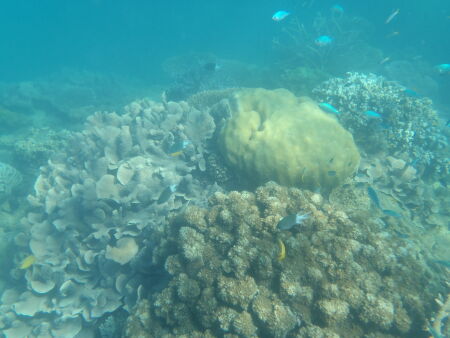