Slowly our time in Sydney passes, only eight days are left. First Konrad wanted to do the excusion to Watson Bay on the last possible date. But the weather forecast for Sunday predicted rain, so we made it a few days earlier.

Konrad first working stage in Sydney was 2012 and his first excursion was to Watson Bay with a short hike to South Head. As the office in Sydney is now being closed there will not be such a stage any more and so he wanted to close the circle like this. Then I was then in Tasmania and last time we made a different hike from Watson Bay. So the South Head is something new for me and the kids.

First we went with the bus to the ferry terminal at Circular Quai and went by boat to Watson Bay. The trip passes the opera and many bays like Rose Bay and Shark Beach which we recently visited.

After a windy picnic we stopped at the playground. We cannot just pass without having the children play a bit. Else Jann will tell us for days that this is unfair.

For the hike I carried Larina on my back in the Ergobaby. She fell asleep immediately as it was anyway time for her siesta. The hike went along the coast to the light house and back. We could listen to many birds and a few we also saw. From the light house we could see the North Head and the open ocean. North and South head are two headland left and right of the entry to Port Jackson. Out there were some tour boats, I guess they were looking for whales.

On the way back Larina awoke and wanted to walk by herself. Unfortunately she does not understand that she should walk where we want to go. When we continue without her, she starts to scream, but still goes her way. We walked a short way along a beach. As she realised that there were waves, she only wanted to be carried. That has the advantage that she never goes to close to the water.

Back at Watson Bay Konrad remembered that back then he had an icecream on the upper end of the park. And indeed the gelateria is still there. And so we also enjoyed an icecream. Kiara felt at some point cold and wanted to go home. However we first went up to the viewing platforms on the rocky ocean side.

After we went home by bus. We drove past the most famous beach of Sydney, Bondi Beach. Konrad said that now he also has seen it once during this stage. In the last three month we made other things, so that I only went twice with the kids to the beach in Bondi.

So we now enjoy the last days in Sydney and experience the eagerly awaited rain. So far we had a gorgeous dry autumn. 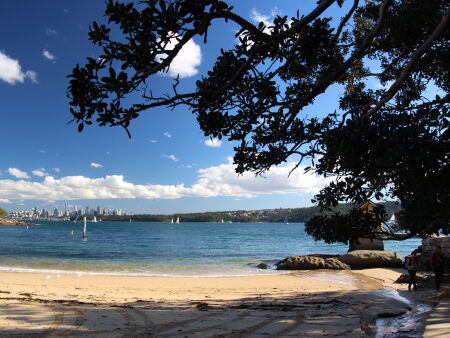 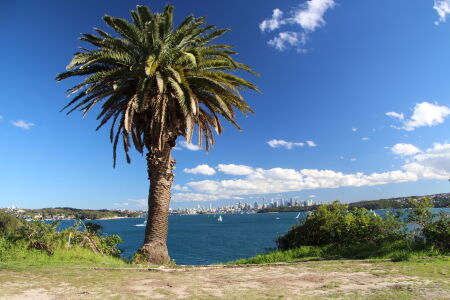 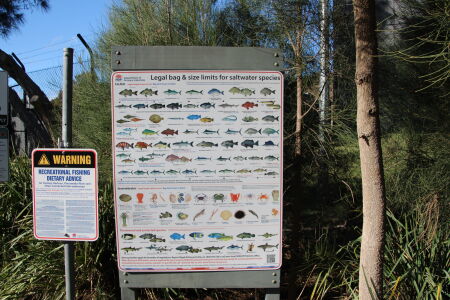 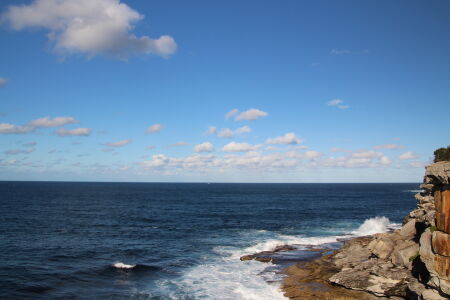 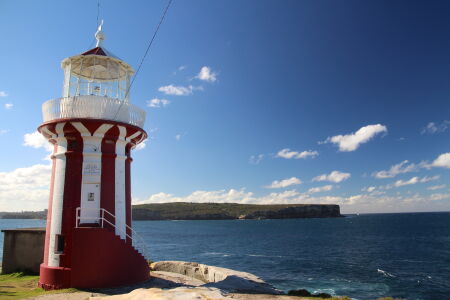 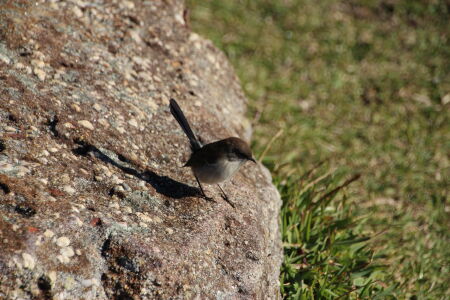 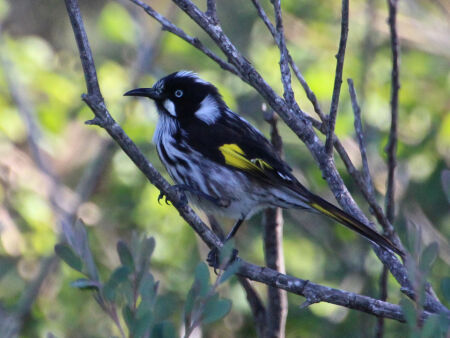 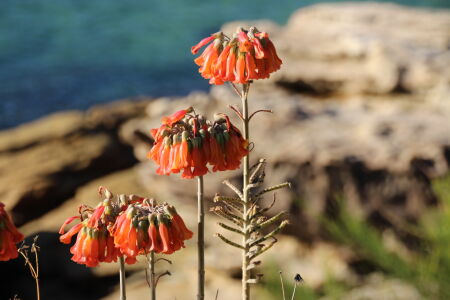 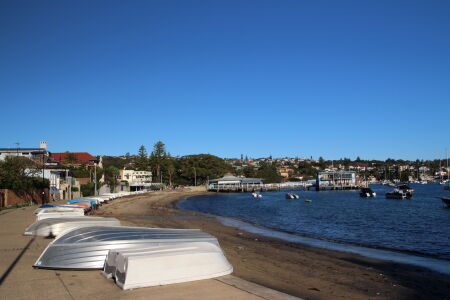 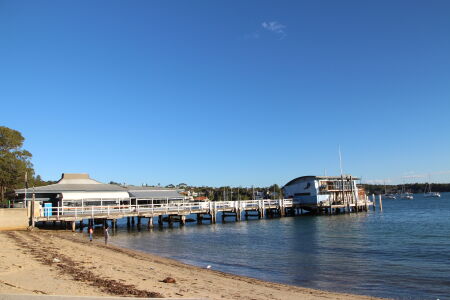 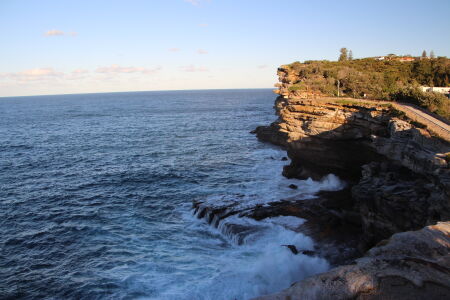 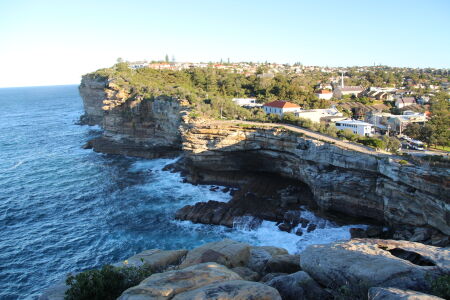 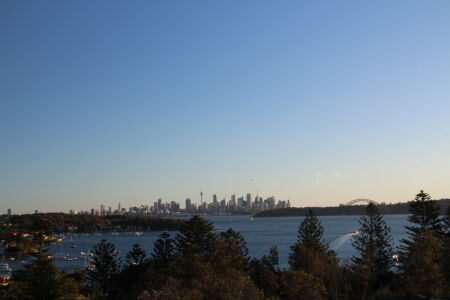