In 1935 a theme park with rides, carousel and the Coney Island Funhouse was build at Mosman Point. In between it got closed once due to fire and once due to the rides being too loud. I was opened again for the Olympic Games in 2001.

After he got a new concept and got renovated again. You see that the rides are not the newest.

We bought a day pass which depends for the children on their body size. Larina was too small, but could do four attractions together with a paying adult. Kiara and Jann are in different categories and we adults could buy a child accompanying pass.

All the family could use the carousel and the Ferris wheel. From the wheel there is a beautiful view over Port Jackson and the Olympic Swimming Pool. For the bumper car we had to separate as some had to stay with Larina.

After we wanted to have lunch. The weather seam to get worse so we wanted to go to the restaurant which was decorated with carousel horses. Unfortunately it is closed on Monday and so we got something take-away. The clouds got darker and the wind stronger. It nearly blew us the food from the table and the parasol in the centre of the table started slowly to hover.

So we withdrew from the worsening weather into a hall called Coney Island. Larina was allowed to enter, but there was nothing she could do. She was not amused that again she was not allowed to slide.

After about an hour the weather calmed down and we went outside again. We separated, Konrad went with Jann on a roller coaster and Kiara and I went to rides behind the original park.

There were no other kids, so Kiara could do all rides without waiting. Larina was allowed to do one ride, but only with an adult company of maximal 75 kg. Sorry, but I am not that light. Konrad is just about that weight and so he tried. Indeed he got weighed and then said that the scale is rather charming by only showing 69 kg. Like this also Larina could take the ride. Jann wanted to do all these rides also, so Kiara had a second round.

The children liked the park and they were happy in the evening. 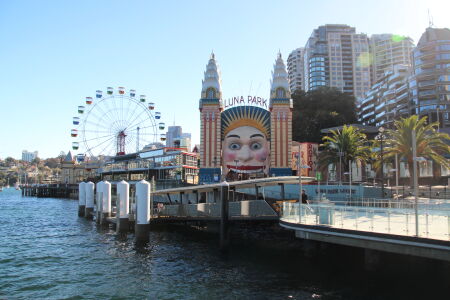 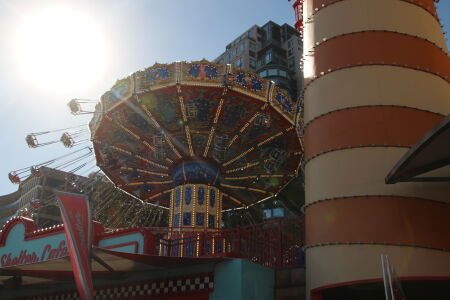 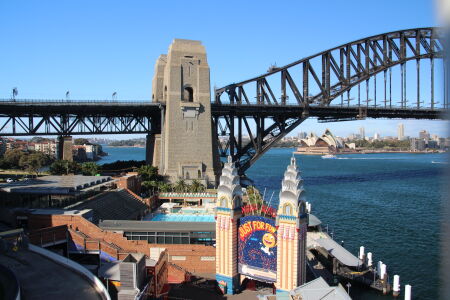 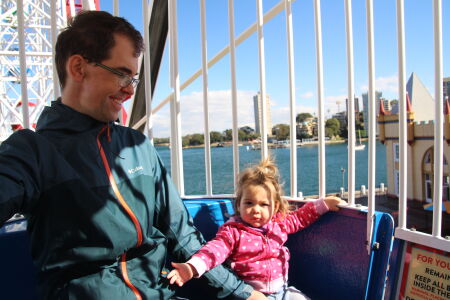 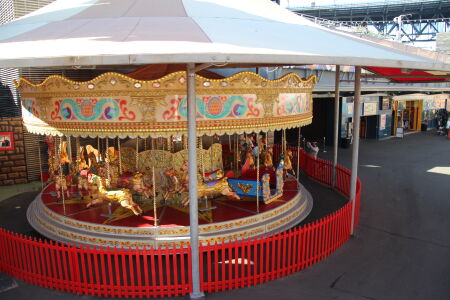 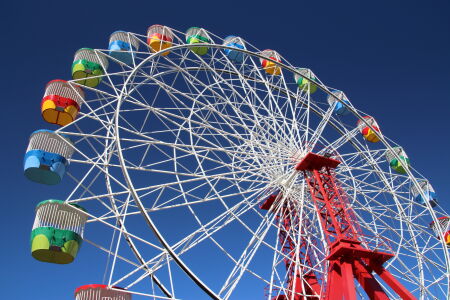 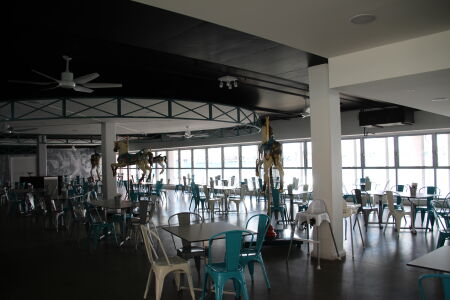 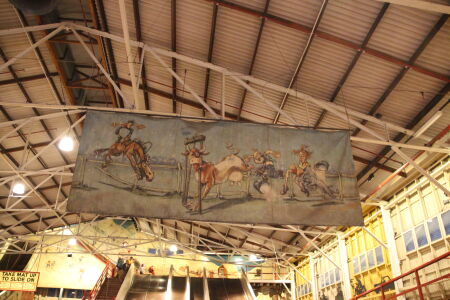 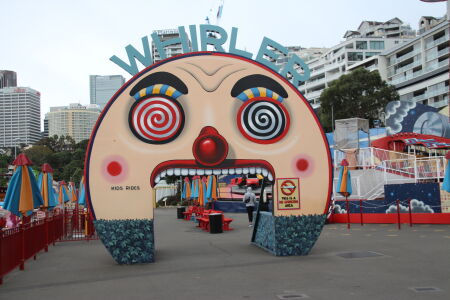 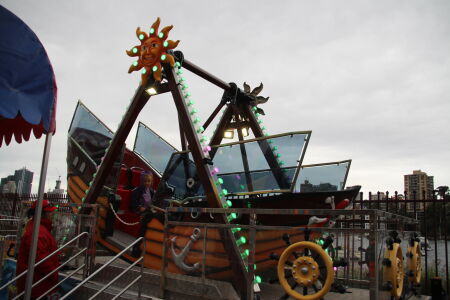 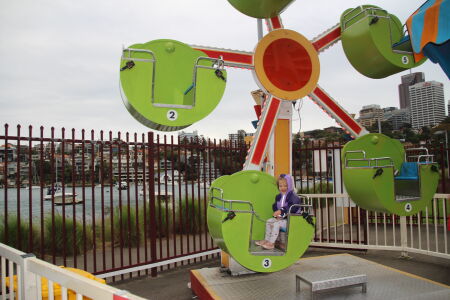 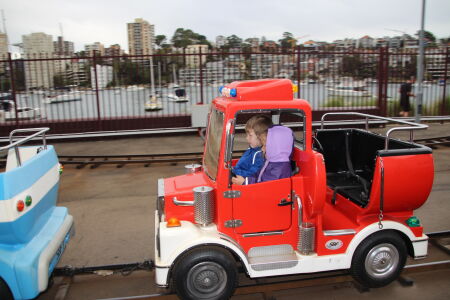 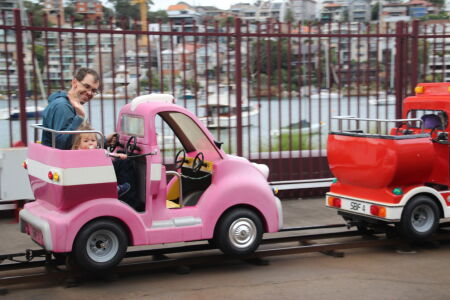