Sydney is around Port Jackson, a natural harbour, or you could also say a fjord. Along the harbour there are a few nice coastal walks. One of them is from the Spit Bridge to Manly. We have been a few times to Sydney, but we never managed to do this 10 km hike. 10 km with the kids is a challenge, but it is worth a try.

In the morning Kiara already wept as I put here into the hiking boots. Kiara does not like walking and thinks that hiking and strolling is boring. Ignoring her protest we went to the next bus stop. I the centre we had to change the bus and I was sure I know the way. But a confused by a construction site we had too long to find the correct bus stop. So we had to wait longer.

Konrad and I checked where exactly we should get off and followed the advice of the navigation system to leave the bus after the bridge. That was another fault as the bus stop was on the hill side of a six lane road cut into the rocks. There was only a small street uphill and no footpath down to the bridge. But on the other side of the road was the right street. We were lucky that one of the middle lanes was closed, so we could safely cross the wide road which had quite some traffic.

The street went along some houses, but nearly down at the bridge were stairs going down to the hiking path. And there was a water dragon awaiting us. The lizard was about 20 cm long and disappeared immediately. But it compensated for all the mishaps. When we reached the bottom the Spit Bridge was raised so the ships could pass.

After we walked until Clontarf Reserve and as it was already noon we prepared the picknick. The kids ate fast and wanted to go play. After a while we wanted to continue, but they thought they were still hungry and so finished up the crisps. After it went up the stairs and down the stairs. The path went mostly through the bush, but it was not only green, it was also blooming. This area is part of the Sydney Harbour National Park, which encloses all the small natural reserves along the coast of Sydney.

From time to time we had view to the coast and over Port Jackson. As we now know some of the local geography we could name parts of the country- and cityside. At one lookout there was a bit of Aborigines cultural heritage: carvings in sandstone. The fishes were easy to see, the rest was more difficult to interpret. The last kilometers were directly along the shore.

For Konrad and me it was one of the most beautiful coastal hikes we made here. And for the kids? The mood moved between beautiful and enough. Jann was most of the time walking with Konrad at the front. Konrad had Larina on the back. I usually followed with Kiara. She was walking good, especially when she forgot that she doesn't like to walk. It happened that she fooled with Jann, but then did not pay attention to the path and fell. That caused tears again. And the smallest? She does not like that much be in the carrying backback. One part she could walk, but then she prefers to be carried by mom.

After five and a half hour we got to Manly. There the kids got the promised icecream. With it we went directly to the beach. That was an error as icecream with sand is not the best. Except for Larina. She started this week to take the sand directly into the mouth. It sound so nice between the teeth. As the sun sets early, we could only appreciate the evening ambiance. And after the promised stop at the playground we went back by ferry to the centre. There we took a bus which kindly did not stop at our stop despite the signal. So we had a few hundred meters more to get home.

I am glad that we did this hike which I resolved to to since quite some time. We could enjoy a beautiful landscape. 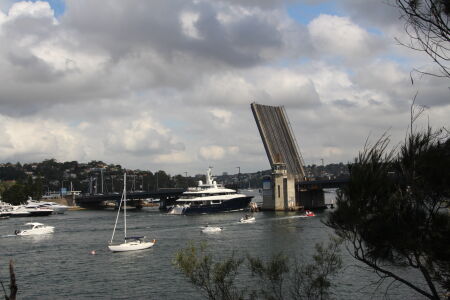 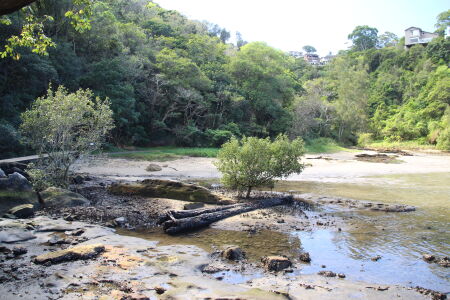 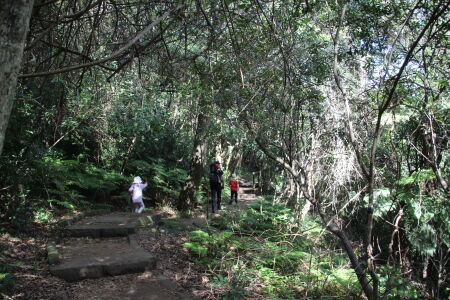 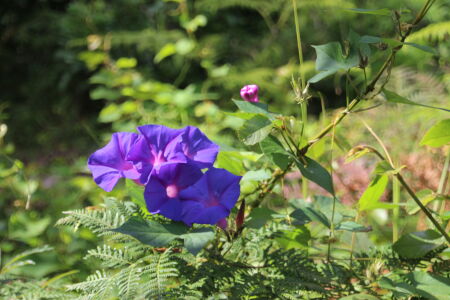 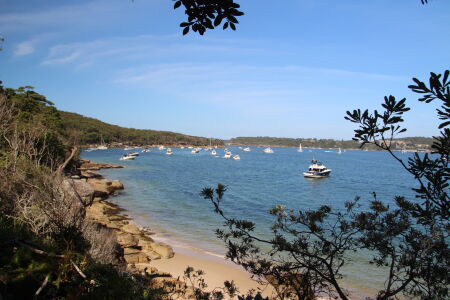 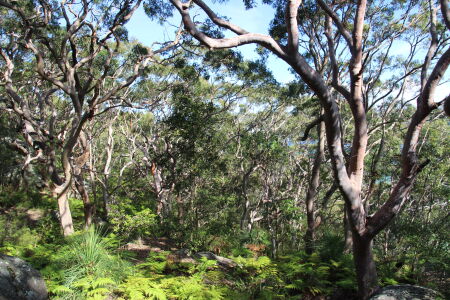 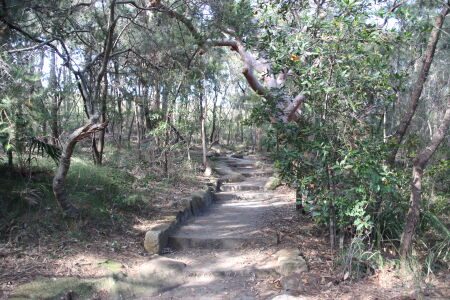 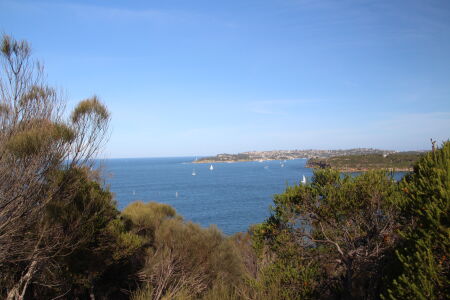 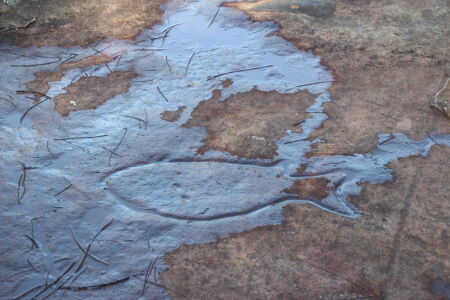 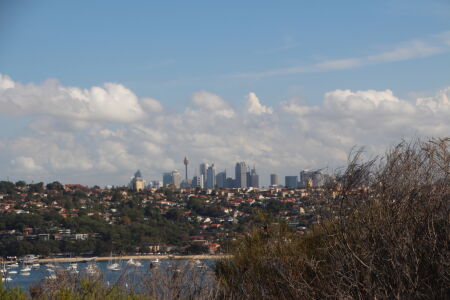 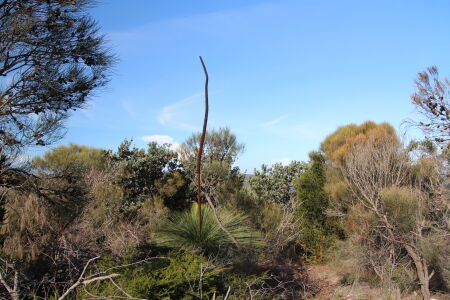 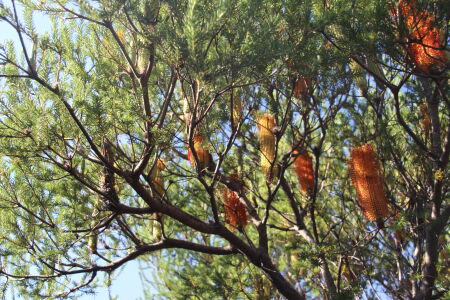 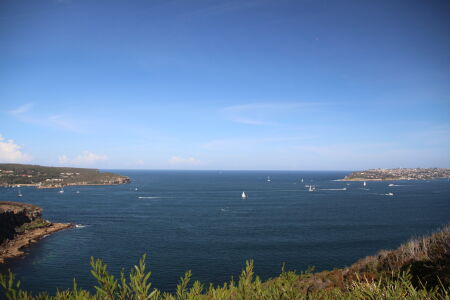