After four years we got to see Sydney again. This time we live in a Victorian townhouse in the Paddington suburb. Our house is typically narrow and long and has three floors.

In the ground floor is the kitchen and the living room, in the first floor are two bedrooms and a bathroom. Below the roof there is another bedroom with a shower. The kids share a bedroom, so the third bedroom is free and we would be available for visitors. The flat is furnished nicely. Only the stairs are dangerous for small children. One is very step and has short steps and the second is flat with open steps. On the first day we bought safety doors. Kiara practices now crawling up and down the stairs. It works fairly well.

It takes only a few minutes to walk to the office of Konrad. When he is working Jann, Kiara and I explore many different things. Here I have more time for the kids, but not only because I am not working here. At home there is a house and a garden which need care. And here once a week a charwomen cares about the cleaning and I only have to swing the broom around the table to clean the food thrown down by the kids. But I am now washing clothes nearly every day. The washing machine with integrated dryer needs full eight hours until one load is clean and dry. That is not the only speciality of the house. I like to bake cakes and I was looking forward to bake again bread. Only the baking oven and I are not the best friends. It does not matter which temperature I set, the pastry is in no time black at the outside and still unbaked inside. Additionally when opening the oven the smoke alarm is going on. It also switches all the lights on in all the house. Still I managed to bake a birthday cake for Jann which got not that dark. I also destroyed two teflon pans because the water was gone too fast thanks to the gas stove. And the water tap of the kitchen sink had to be replaced after it fall apart as I pulled it out with the water running. All got a bit wet and fuse went out.

The children and I visited and tested in this tree weeks a some playgrounds. Some are great and suit both, others do not fit both ages. Already in the first week we visited the Sydney Aquarium. The kids marvelled at the many fishes and were happy. Jann remarked that we would go another time. As I bought a pass for several tourist attractions, we can do that any time.

Konrad had to work the first Sunday. The weather was nice and we went to the Botanic Garden. I learned that travelling by bus is easier than travelling by train if you have a pram. In the next train station there is no lift and thus I always need help to get to the platform. But there are many friendly and helpful people. In the Botanic Garden we looked shortly at the Opera House and after we dedicated us to the spring flowers. The spring weather here remembers at a Swiss autumn day: nice and warm when the sun is out, but as soon it is gone or there is wind it gets fresh.

In the second week I went with the kids to the Bondi Beach which is only 5 km away and is the most famous beach of Sydney. It is very nice that the bus stop is only about 50 metres away of our house. On the beach the kids played in the sand. Kiara got into rage. She can get loud if she does no like something or Jann takes something away. And then it is difficult to calm her down again. Also here we did not miss the mandatory visit to the playground. For sure we come again.

On the following Sunday there was the Festival of the Winds in Bondi Beach where many kites were flying. We met Rolf, a workmate of Konrad, his wife Anna and Olivia, aged 1.5 years. Spontaneously also Kevin, another workmate of Konrad, joined us. We decided to walk the 5 km to the beach. Jann was walking all the distance in the speed of the adults and everybody was astonished about it. On the beach we marvelled about the many kites hovering in the air. There where very small to very big ones, from the usual diamond shape to comic figures, sea animals and dragons were flying. We also tried with the dragon of Rolf. Konrad seams to be a talent as he managed to get the kite to fly in the air. The kids mainly passed the afternoon with playing in the big sandbox. On the way back home we enjoyed the icecream of Messina. They have the best in Sydney. We needed the strengthening as we walked home again because there were too many people waiting at the bus stop. A good decision then all buses which passed were completely full. But for the way back home Jann preferred my or Konrad's' shoulders.

On the next day we went with Anna and Olivia to a library. There is once a week a lesson of half an hour with singing, story telling and music playing. All is free and there are three age groups. As I have to have both kids with me, the age does not fit for one of them. We were a the lesson for 0-2 years and for 2-3 years. Both is nearly the same. The kids enjoyed it even though all is in English. For Kiara I can only guess it due to her ahhs and ohhs.

The end of this report belongs Jann. He could celebrate his third birthday with nice weather. The enjoyed eating the smarties chocolate cake with the workmates of Konrad and their families. Later we skyped with the grandmas, uncles and aunties. Interesting was that Kiara frist was sleeping, but the immediately reacted to the voices of her grandma and her godmother. The kids did not forget you and are looking forward to see all the known faces again in a few weeks. But first they enjoy the time in Australia and are awaiting more adventures. 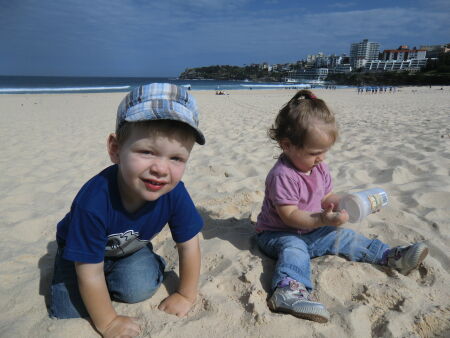 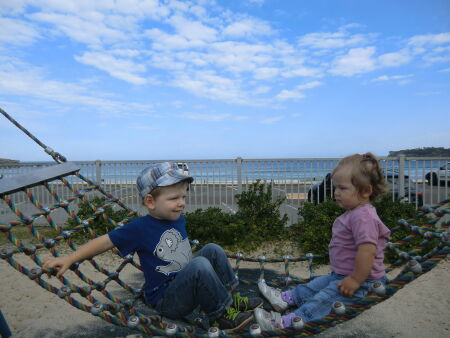 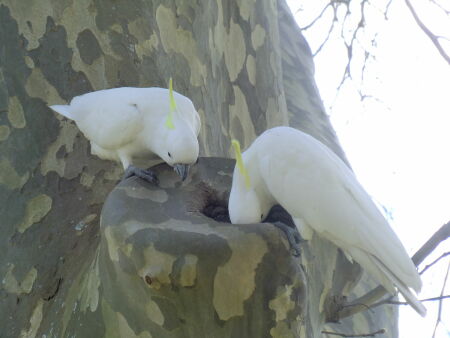 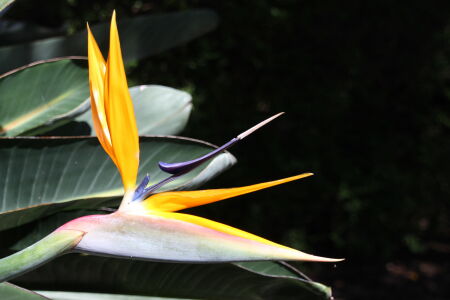 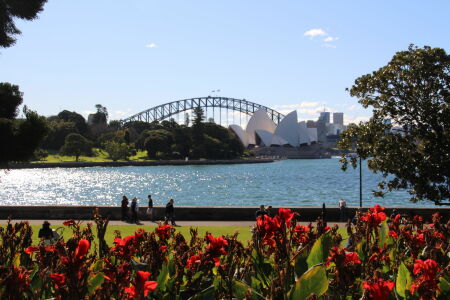 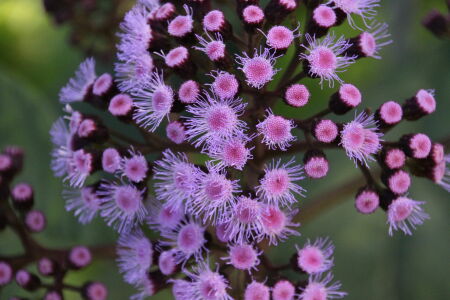 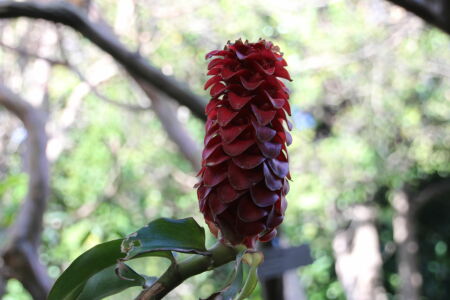 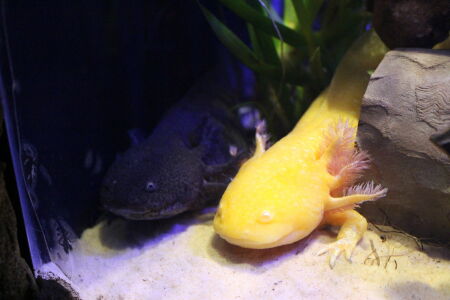 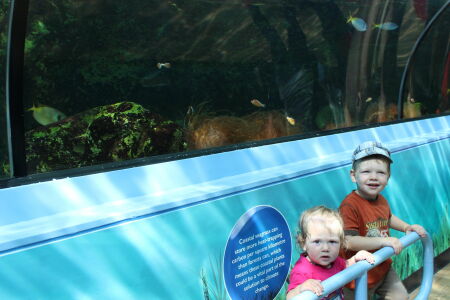 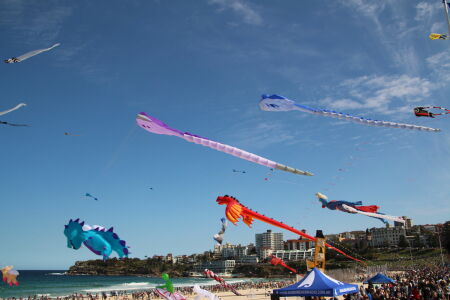 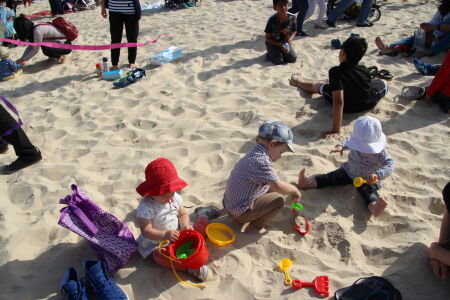 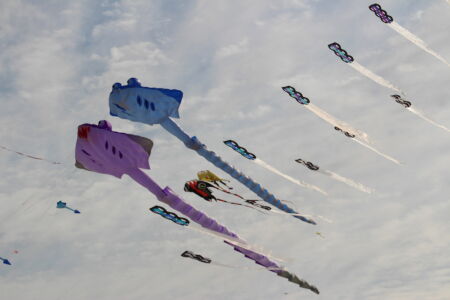 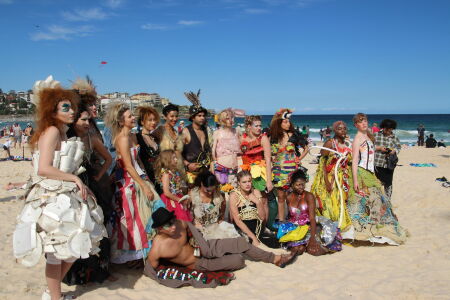 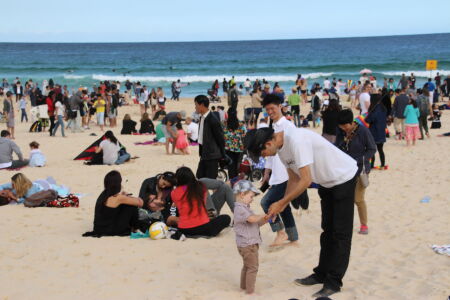 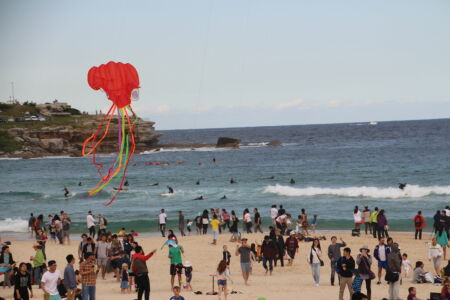 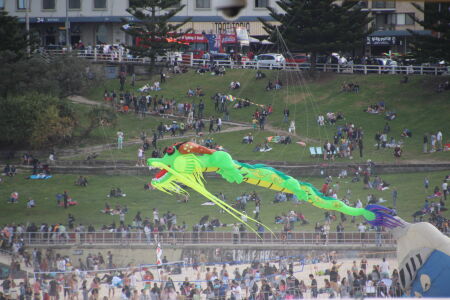