Monday afternoon we have to bring back the car. So there is only a short time left for Perth. And how do you find a parking in downtown with overheight? We should have informed us a bit earlier...

At the entrance of a parking deck we stuck at the 2.5 m barrier and have to leave backwards. Next there are some tall delivery vans leaving the deck. But, where did they enter? Petra remembers that down at the Bell Tower there are parking slots. We are lucky and at the side of the road there is a free parking bay. We have one hour.

Go, go, go! Petra has to bring the I-Phone of her brother Dominik to a repair shop. He told her where she would get a new pane for the back for a reasonable price. I have to go to the optometrist to put one glass of my glasses back. It fell out yesterday when playing with the kids. And then I go to the post office to get a box to send home all the stuff we do not need anymore. And yes, we need some pick-nick for lunch. Somehow we do not see much of Perth.

For lunch we go to the Botanical Garden in the Kings Park. It is the highlight of Perth. From the height you have a nice view over all downtown and the Swan River in front of it.

Next stop is the hotel. Charming Jann twists the women at the reception around his finger in no time: "Where did you book?" "Over the internet." "That is too expensive. I look what I can do." And magically the price lowers and we get a free breakfast.

The next present we get when unloading all our stuff: in the seemingly waterproof bag on the roof there is everything soaking wet. Part of it like the tent for the ground goes back to the rental company. But there is also a backpack with unused cloth. I convert our room into a cloth drying facility: heating and ventilation on!

Petra returns the car and I fill the packet with souvenirs and other stuff not used anymore. After I want to bring it to the post. In Australia a post office is by default not part of a airport infrastructure. Petra returns, all went well. We drove 6792 kilometres without problem. What had to expected as we got a nearly new car with 9000 km. Now we compress our luggage to a plane compatible size.

Tuesday is our flight at quarter to eleven. On the airport I check for the first time the news. In Switzerland they miss a fighter plane. Not the ideal lecture before a flight. Before Petra only informed me about the earthquake in Italy and the medals which Switzerland got in Rio. And for sure she also gave a situation assessment on each round of the Eidgenössische Schwingfest (Swiss national wrestling festival once every three years).

Now it is also time to recapitulate the trip. We passed quite fast the realm of the crocodiles. We stayed there a bit longer four years ago. The "be croc-wise" of northern Australia remembers me to the "be bear aware" of western Canada. The people on both places live with big carnivores. The crocodile is easier as it does not live in the same habitat than the humans. But at least the salt water crocodiles consider humans as food. In that respect bears are much more agreeable, even though they will apply their physical advantage if necessary. On the trip we discovered that we are actually travelling with crocodiles: Kiara has now three teeth more, Jann plus one. In Western Australia are the everlastings the real kings of the country. It is impressive if they grow like a carpet. Petra was right that she wanted to see that. And they do not receive in audience every year. For that they need sufficient rain during the winter. As Petra was here in autumn four and a half years ago all was much drier. So dry, that she had first to get used to it after her trip on green Tasmania. At both times the actual desert in the inland was bypassed at the side.

And now to the last and most important question: is it OK to do something like that with small children? I would say yes. They had their good and bad times, like at home too. Up to two hours of driving went well, but to that they are used to from home. After it required a bit of creativity to entertain them. Now we nearly know the story of "Zottel, Zick und Zwerg" by heart. Good luck the story was told in the pleasant dialect of Graubünden. The stories of Globi are nice too, but I guess we wouldn't have enjoyed very much to listen to his Zurich German every day. The nicest reaction we got was from a elderly couple at a viewpoint: "We did the same with our children. Nice memories return." And those who do no see it like that just kept silent.

The flight passes without problems. Jann wants to look a firefighter truck cartoon in an endless loop. In Sydney we load again everything into a taxi and drive to our new address where we will stay the next three month. My workmate Rolf shows the flat. Petra will soon introduce it more detailed.

And Jann asks: "Did they find the lost plane? What did happen?" 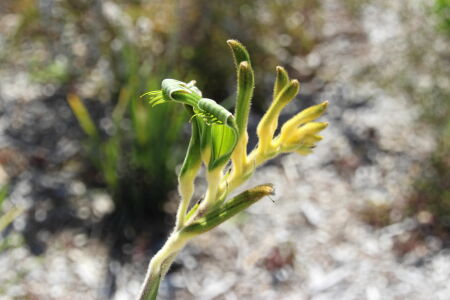 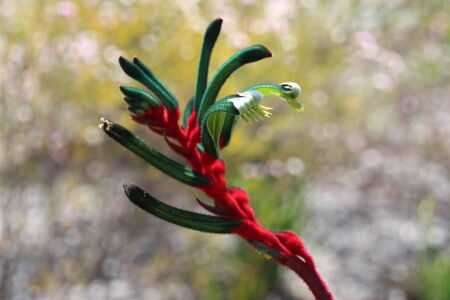 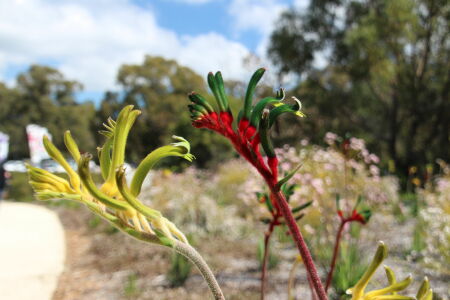 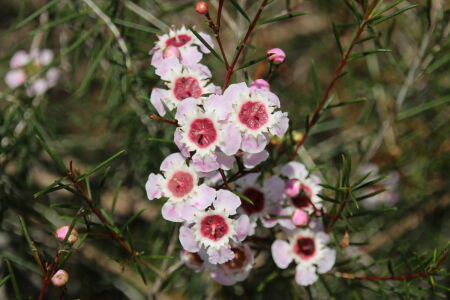 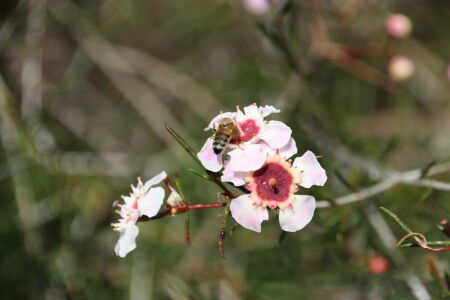 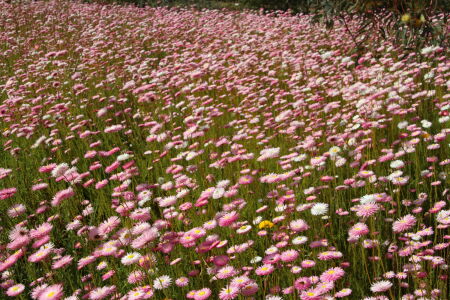 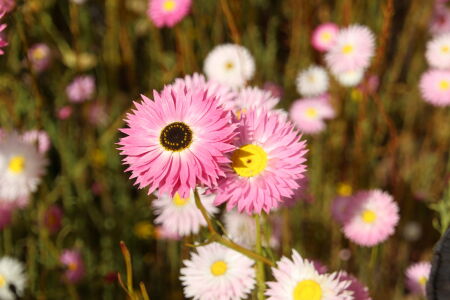 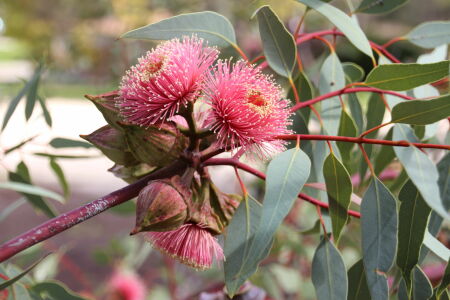 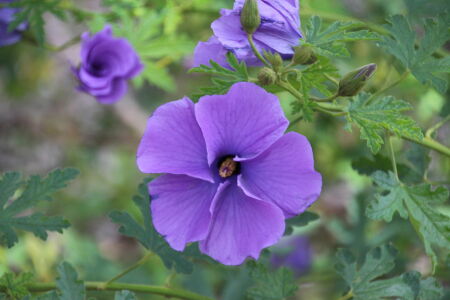 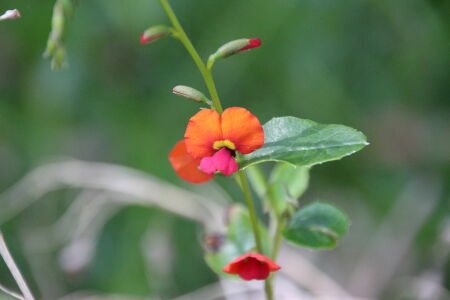 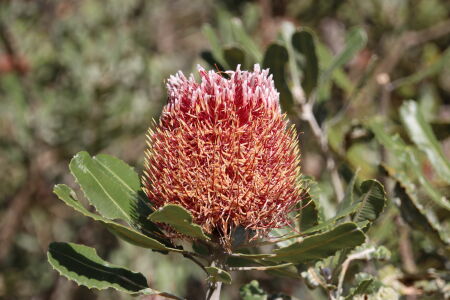 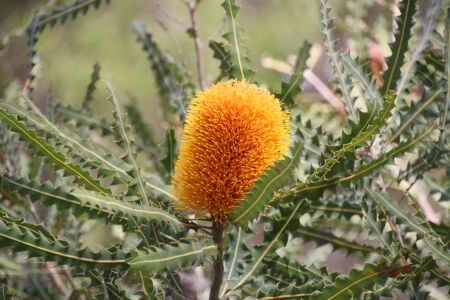 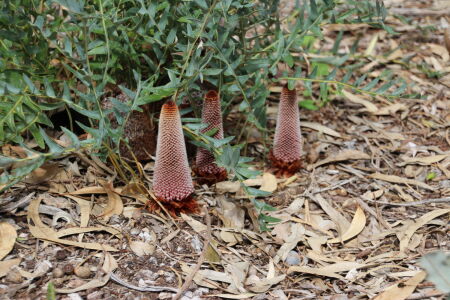 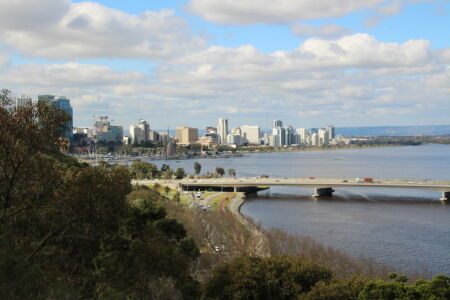 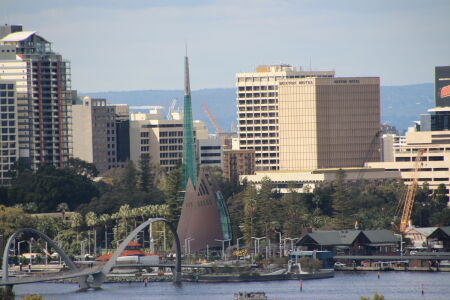 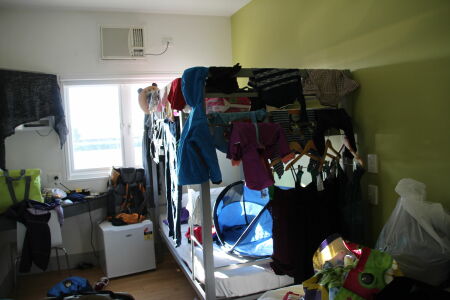