We arrive in the early afternoon in the region of Shark Bay. Our first destination is Hamelin Pool. There is a camping and many interesting things to discover.

First we spot four orange tractors with caravans. The tractor model was build in the fifties in Western Australia. Their owners are in a club and from time to time undertake a longer tour through Australia. Once they even were in the US, but not all tractors came back. Most of them were sold over there. The group knows about us quite soon: "You are from Sweden, aren't you?" and we may take a seat on the tractor. A bit uncommon for tractors is that they have two seats like a car. It seams that the radio and the navigation device are not that original. And they explain us the Australian slang: sheila for girl/woman and bloke for the guys.

We go for a small hike. Behind the camping, which once was a telegraphy station and a post office, there is a small quarry. The rock here is formed of small shells. In earlier times it was used for construction. It should provide a good isolation as it contains a lot of air. Today the area is protected and such rock is only taken for historic buildings. Then we go on a jetty out into the Hamelin Pool. Here there live cyano bacterias like once in the ancient oceans and construct stones. They should be one of the first form of live on earth. They can do the photosynthesis like the plants today and created the oxygen atmosphere of nowadays over billions of years. Even though we enjoy a cool wind, the conditions may get extreme here. First the water is double as salty as the normal sea, then during the summer the water may heat up to 45 °C. Then there was once a small wool warehouse here too. The wool bales were brought by camels from the local sheep stations to the pool. Here they were loaded onto small boats which shipped them over the pool out to the deep sea to be taken over by bigger ships.

In the evening there is a guided tour in the telegraphy station. The first topic are the stromatholites, as the stones build by the bacterias are called. I learn a few more details. Normally these bacterias are eaten by snails and other animals. Only the extreme conditions in the pool allow them to grow without disruption and to build the stones. The extreme conditions are caused by a sandbank in the north which nearly closes the connection from the sea to the pool. Only very few water is exchanged with the open sea. The stones are created by small swimming particles which stick at the bacterias an then get kind of cemented in.

The second part is about the telegraphy station. It is from IKEA. Or nearly. Originally for a telegraphy line there was a repeater station required every 100 km. Those were delivered from England, all the same as kit to be build up on site. And the usually used wood is nordic pine which was then mostly imported from Sweden. Glass was the material used for the first isolators to hold the cable. The aborigines soon realized that broken glass can be used for cutting. The procurement of such sherd led then to outages. As the officers realized what was going on, the did not remove the waste, say broken isolators, anymore. The number of incidents then reduced. The second series of isolators where porcelain, but they had a wider opening below. Bees liked them as homes and so repairs then got a bit more difficult. With progress a repairs station was only necessary every 200 km and so the station was reused as post office. 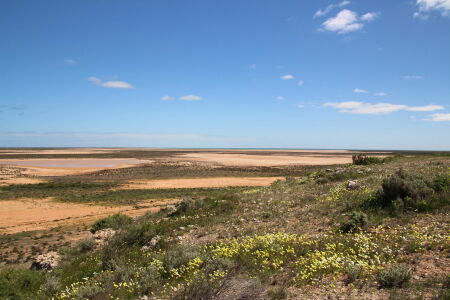 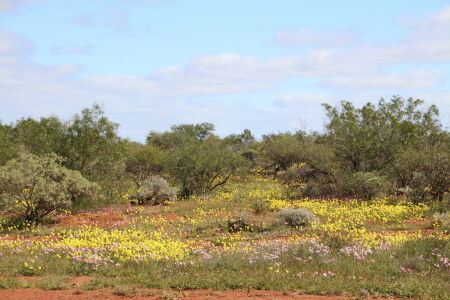 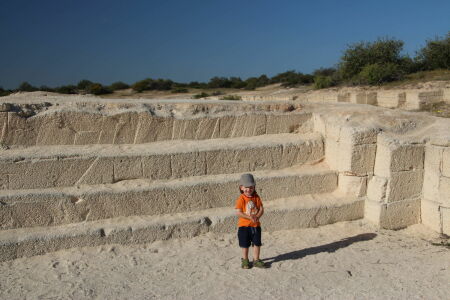 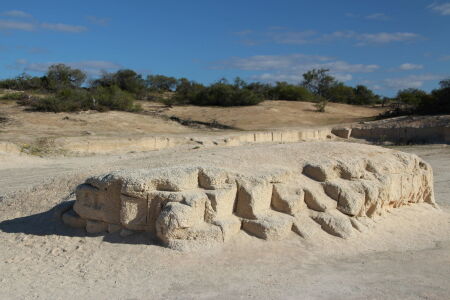 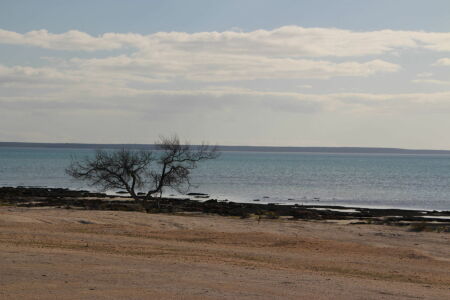 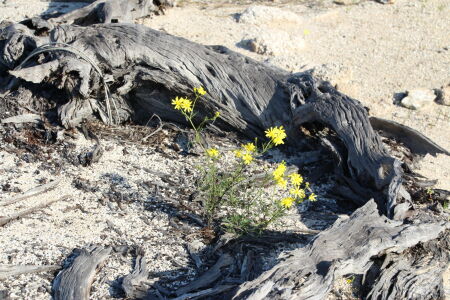 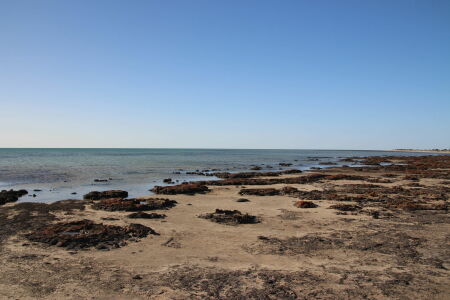 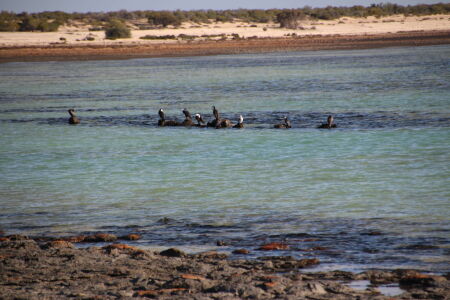 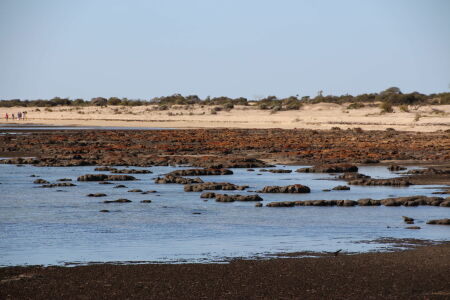 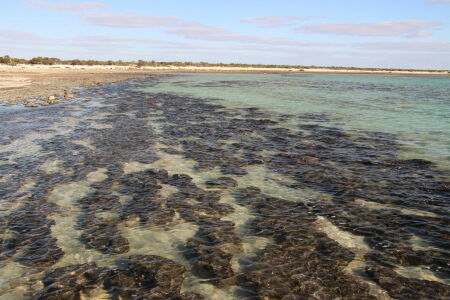 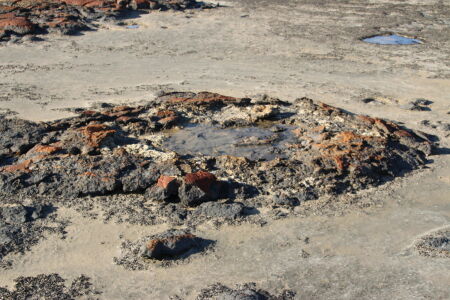 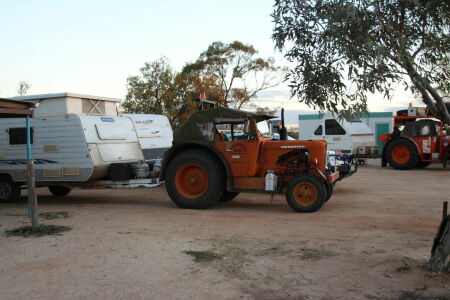 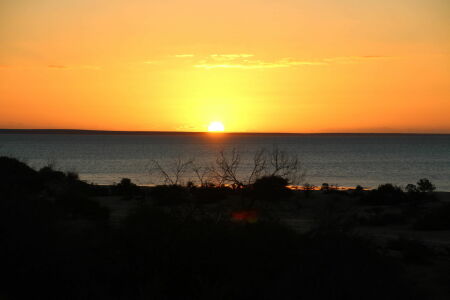 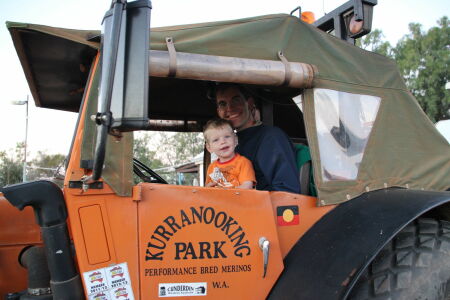 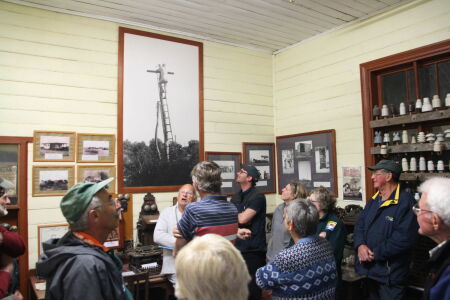 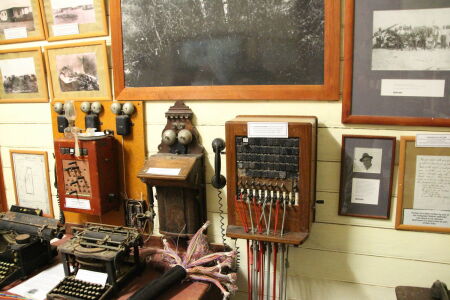 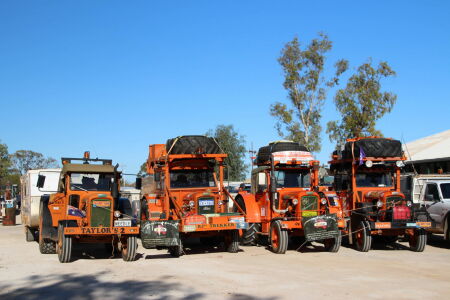