During breakfast two "piked helmet pigeons" (I just call them like that because they have a long pointy feather looking upwards on their head) are straying around our car. Jann looks at them interestingly. Then a third, smaller bird and attacks them. They do not really let themselves disturb, only after a while they hit back to the penetrant troublemaker.

At the exit of the caravan park we got intercepted by two causus helpers. The ladies wear a strong light green t-shirt. Yesterday we saw already one circulate through the site and Petra rembembers to have seen one in Broome too. I pass one of them the envelope with the questionnaire. She asks the number of our lot and ticks it. On the Eighty Mile Beach Caravan Park we are definitively not at the end of the world.

And still, on the way back to the highway two wallabies cross at the same time in opposite direction just in front of our car. The bush is getting lower, mostly it is just grass land with rarely a small tree or a bush. But we have again some landscape. Hills or small mountain ranges accompany us. And sometimes we see on the right horizon a sand dune.

At noon we reach Port Hedland. The only highlight which managed to reach me from the travel guide via Petra is that you might see kilometre long trains driving from the mines into the port. We do not got to the centre as Petra choose Karratha as our next destination. We stop at a rest area along the highway, with view to strange machinery on the horizon. Jann is more interested into the trucks. He likes most those who transport something visible, like an excavator or a crane. Strangely most road trains here are for bulk load. Before they were mostly to transport cattle or fuel.

We continue and shortly after we stop at a photography stop. Why? There are railway tracks, but no train. As we want to leave we see a train approaching from the other side of the bridge over the railways. U-turn and up to the platform. But the train does not arrive, but there is another one leaving from the harbour. The driver honks and waves towards us. Jann is impressed. Then far more than 100 bulk cargo coaches follow.

We continue our drive. To tear apart journals turns out to be an acceptable entertainment. The last hour is too much for the kids, especially Jann gets into rage.

We stop at Roebourne. In the tourist information we get the permission to use a private road of the mining company Rio Tinto. In two days Petra would like to use it as a short cut to the Karijini National Park. To get it we had to watch for 20 minutes a video about safe driving on unsealed roads.

On the caravan park of Roebourne there is the first playground since some time. We meet there two Australian girls. They present us their special toy they found: a dead young bird including the nest. "It's my pet. Isn't it cute? It stinks a bit, but not too bad. Look, that hole here. Ants have been eating here. As Kiara too wants to touch the bird, we say good-bye for dinner. 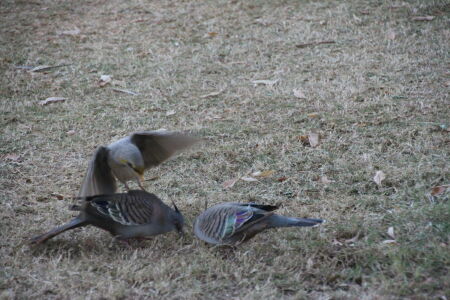 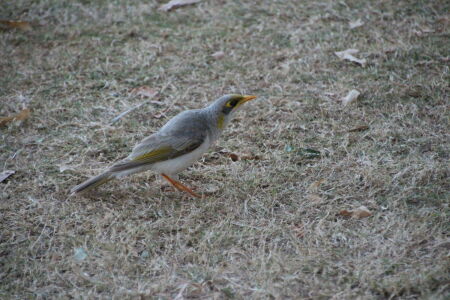 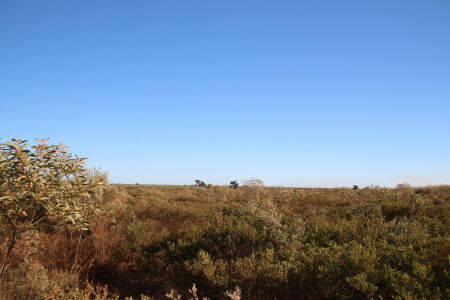 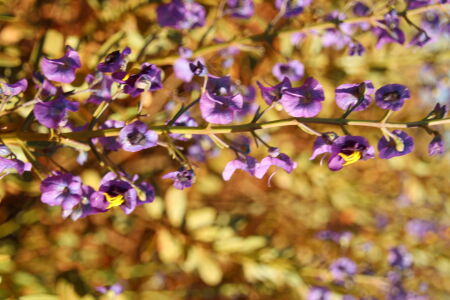 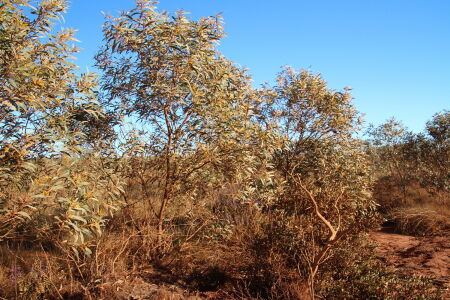 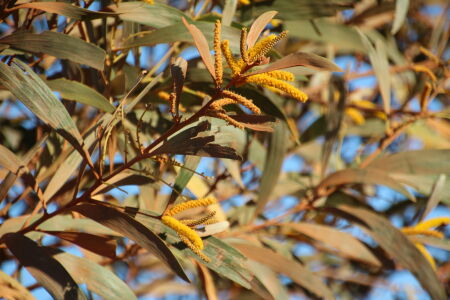 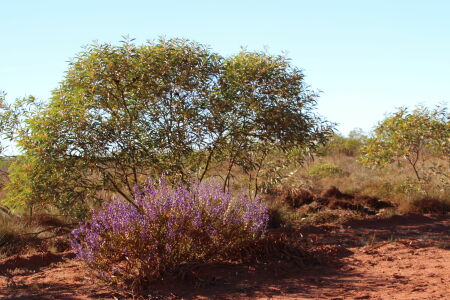 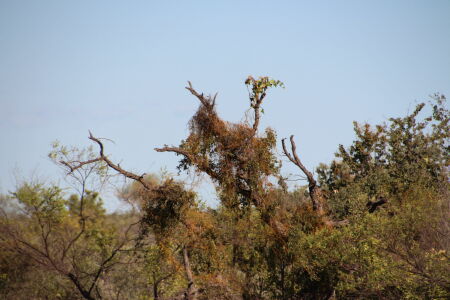 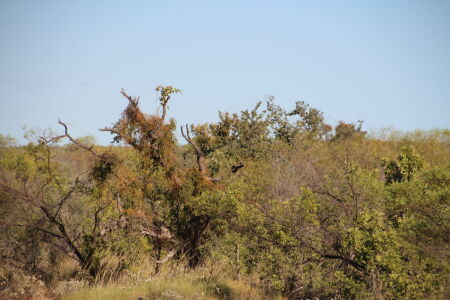 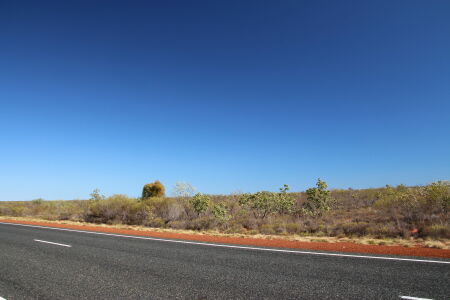 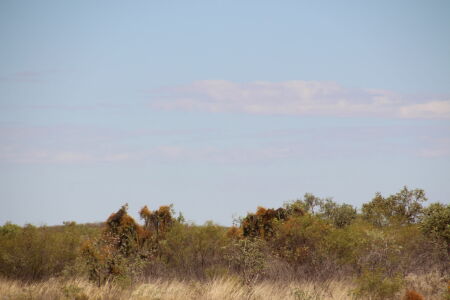 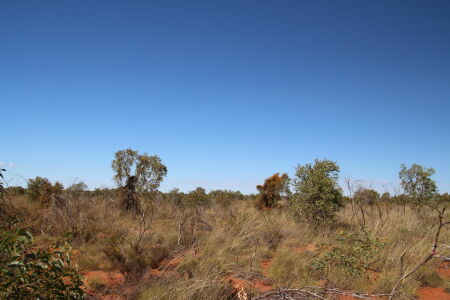 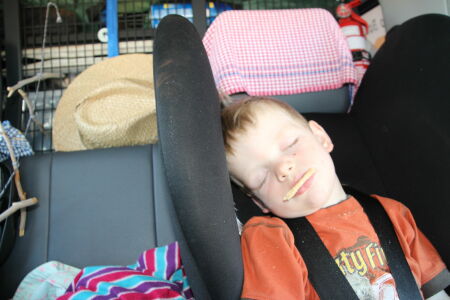 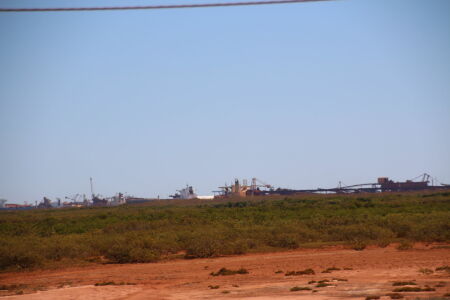 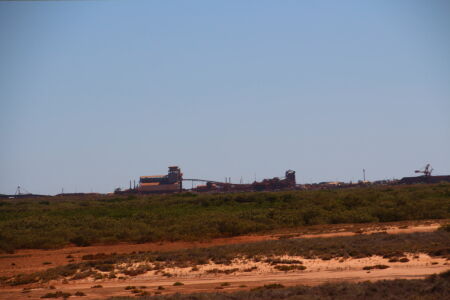 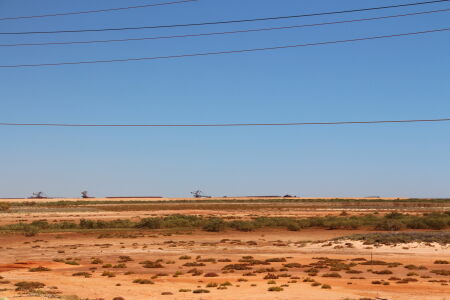 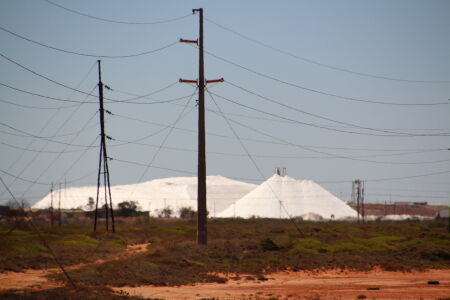 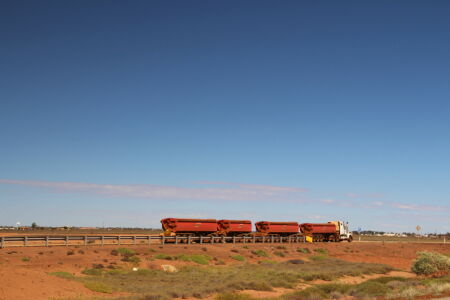 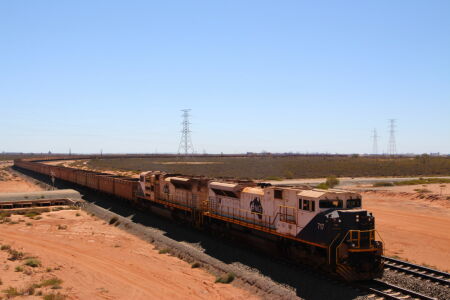 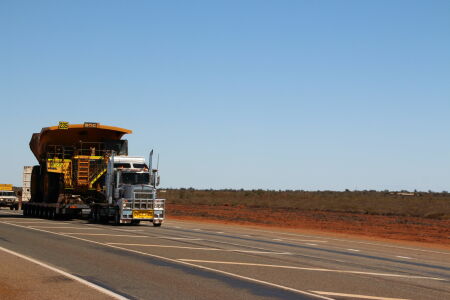 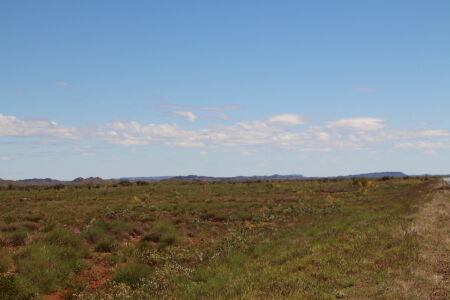 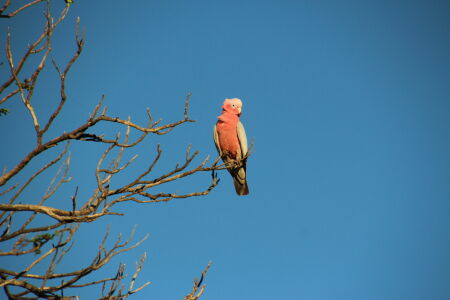 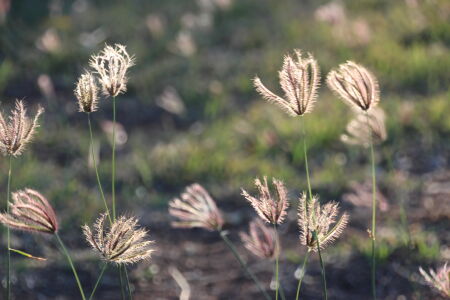