Slowly we started into the day and looked for the signed petrol station. We did not find any in Yealering, so we went to Wickepin. Here we found one and with a full tank we went to the shopping mall to buy food. Fruits and vegetables were already nearly sold out at 12pm. OK, it was the first day after a long weekend and there are also school holidays. We asked the tourist information what we could visit here. The kind lady gave us a few brochures of the hiking paths in the area. We wanted to do one, but the gravel road leading to it got worse and worse so we had to turn. We then drove along the scenic road as marked in my map. In the last days we passed many wheat fields. I this area they produce about 40% of the Australian wheat. We saw from far a smoke cloud and I wondered what it could be. Dominik told me that the farmers burn down the harvested wheat fields. That was correct as we saw the smoke raising from some fields. Outside of York we made a stop and went to a lookout tower. Here we could see down to the Avon River. The Avon River is renamed to Swan river 70 km before flowing into the sea. York was founded 1831 and is the oldest European mainland settlement in Western Australia. I went to see the few old houses here. The catholic St Patrick church was constructed in 1886 in neogothic style and has glass windows from Italy. After my short sightseeing we drove to Northam to find a place for the night. The first attempt was already successful. 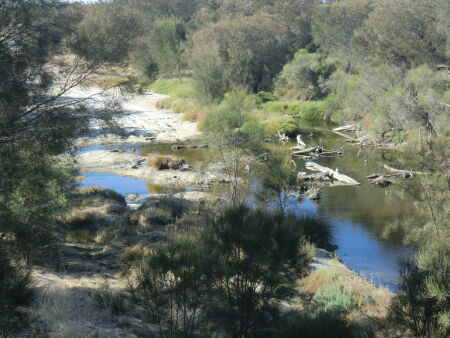 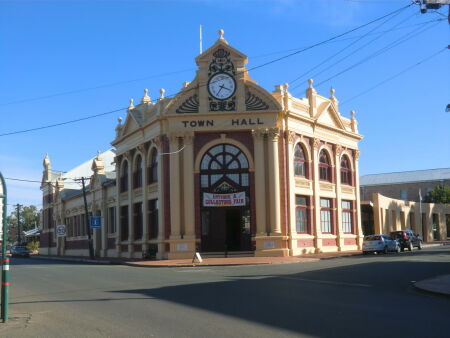 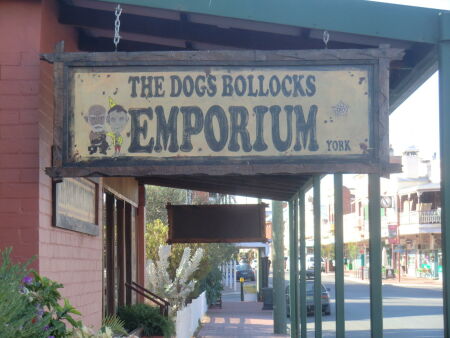 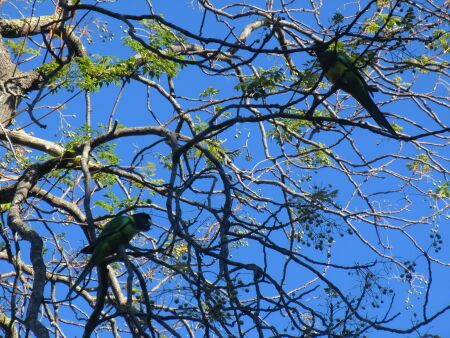 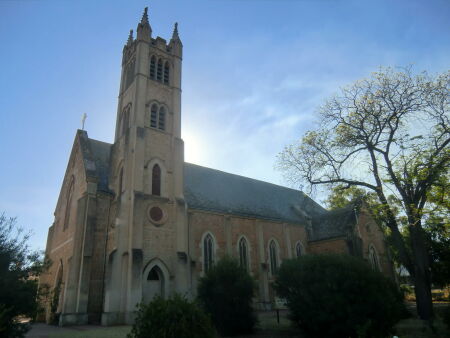 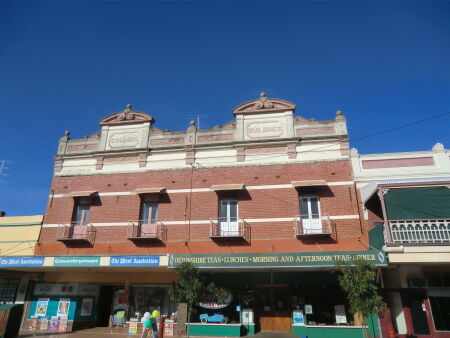 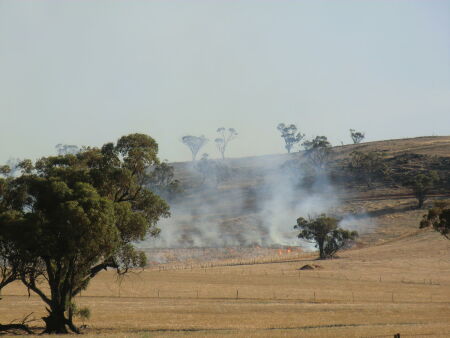 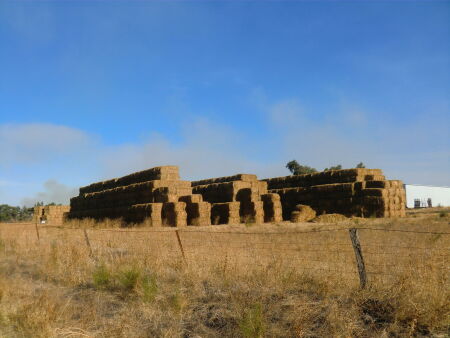