This night was better than yesterday. Sandra called again the Apollo hotline as had not been called back from them by 9:30am. We learnt that there was no note left from yesterday and on Sunday there is nobody available to have a look at it. We insisted that this was promised us yesterday evening. First he told us we were not allowed to continue, but he also did not want to provide us with a rental car for a day. Our problem that we have a problem in the weekend and we have to wait for next day. We got the repair address and we will go there tomorrow morning. The explained also how we should fasten the roof with a special system. Thanks to the help of the camping manager we realised that it was a clamping set. So we drove to by one. A huge shopping mall for construction material was open even on Sunday. The best thing about the clamping set is that I had told Sandra yesterday that we had got one for Christmas. After we drove about 10 km back as we had seen there a few laying trees. We took pictures of a very beautiful one. This kind of laying trees exist only in Western Australia. After we visited an animal park with local animals. I made a few blurred pictures from the animals and the according sign to know the individual parrots are named correctly.

After a short lunch break we drove to the St. Francis Xaver Cathedral. First we watched the Spanish style cathedral from the outside. An interesting and beautiful building on which many parrots were sitting. We went inside and Sandra asked if it is a catholic one. I told her that I had read in the travel guide something different. But the holy water at the entrance irritated me a bit, but the picture of the pope made clear that it is catholic. It was also interesting from the inside and had many nice windows. The parrots on the roof created a sound as if someone was walking there. Finally we went back to the camping and tried to put the clamping set. We put a washcloth below to avoid scratches on the finish. Shortly before the sunset we walked to the light house and then to the beach. We observed a wonderful sunset. 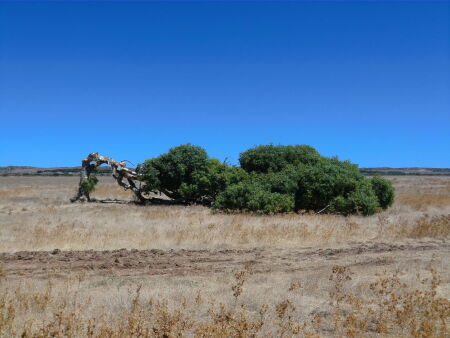 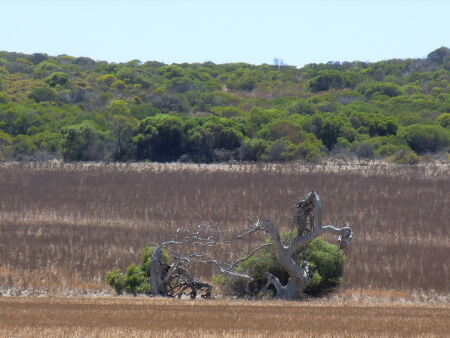 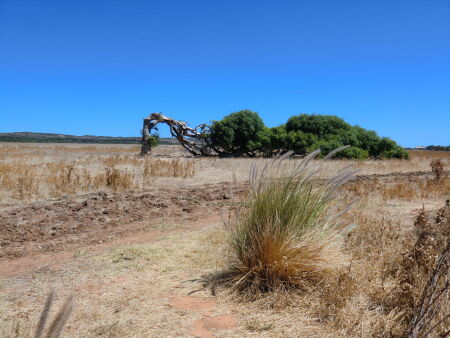 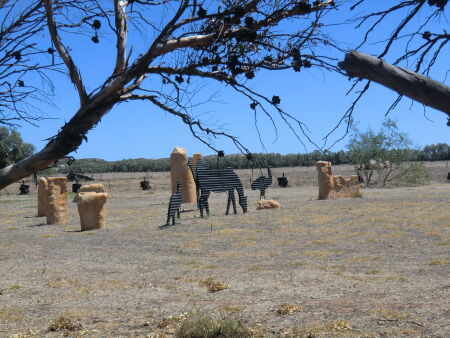 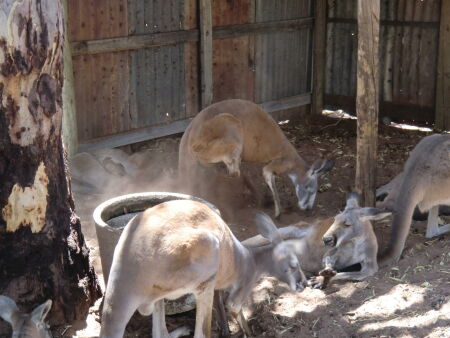 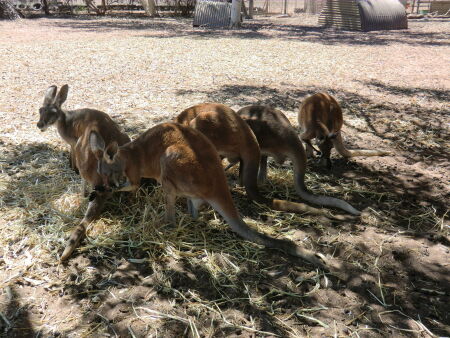 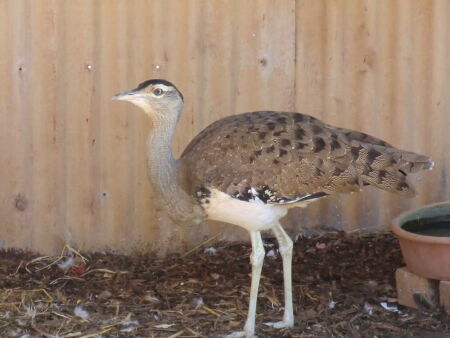 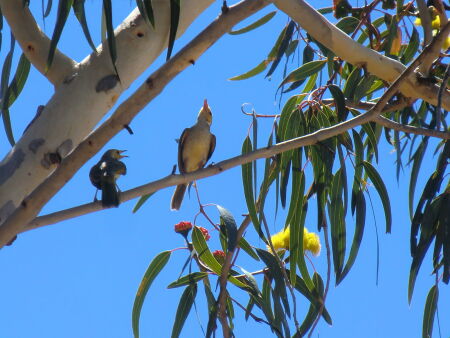 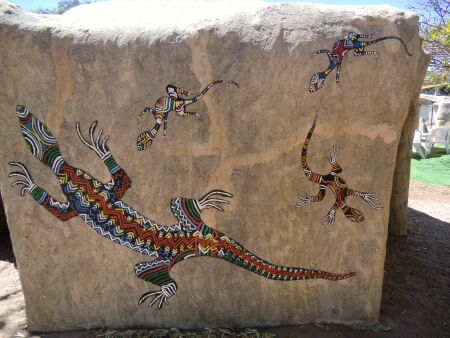 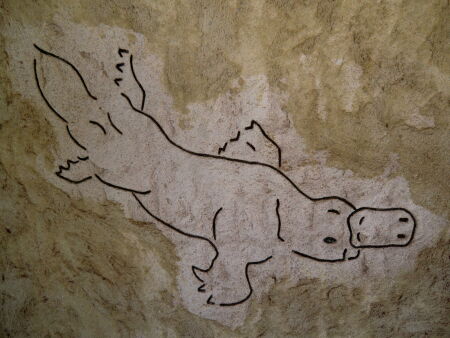 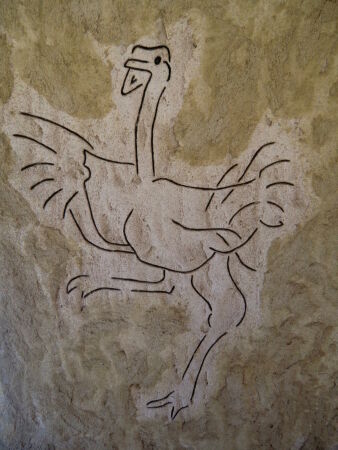 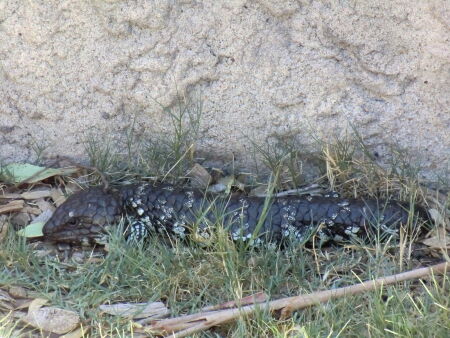 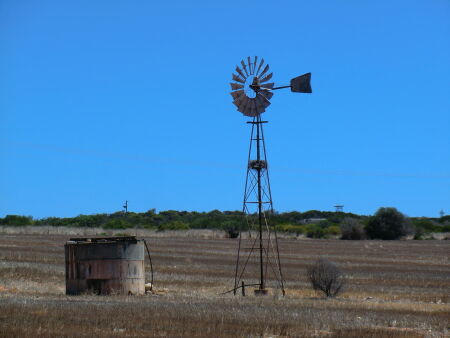 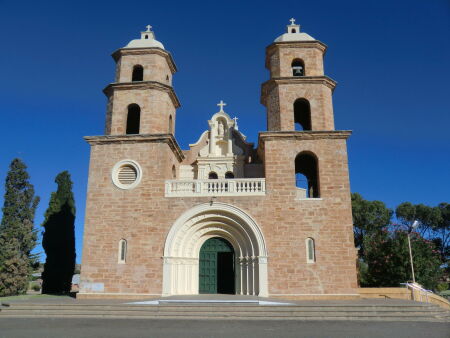 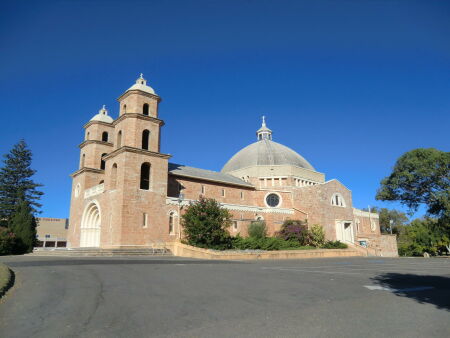 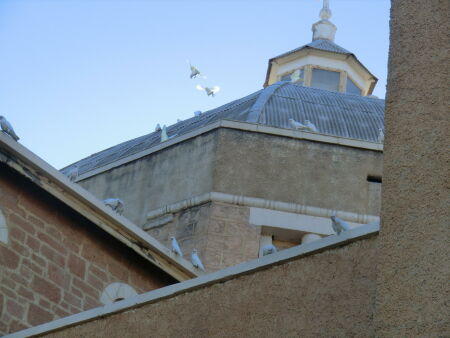 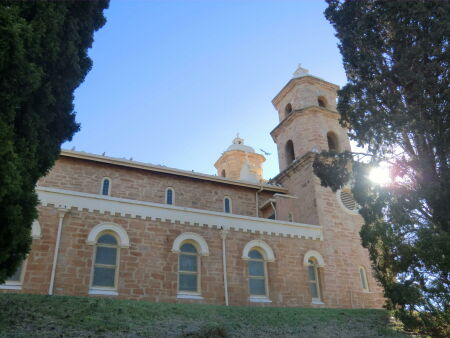 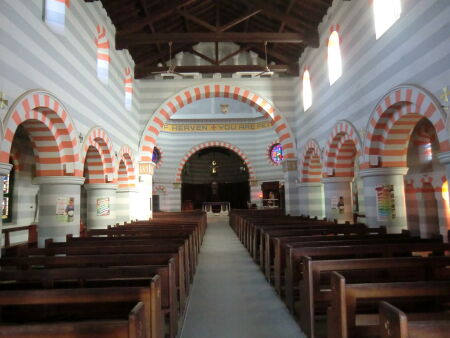 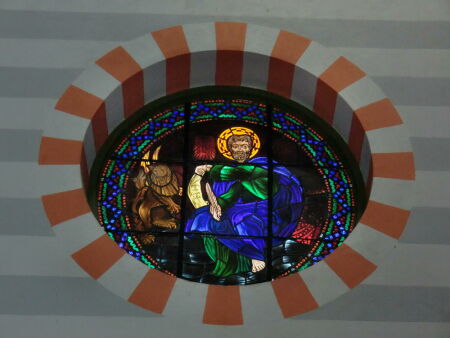 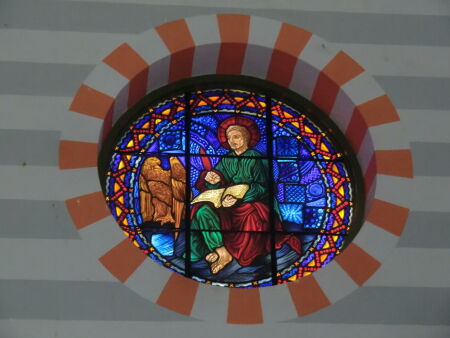 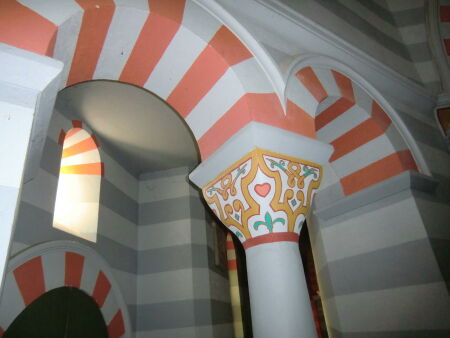 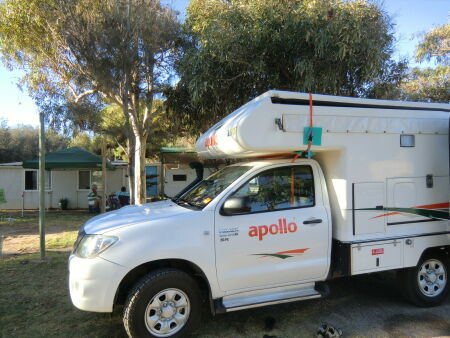 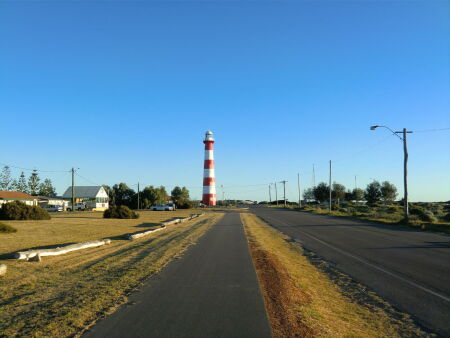 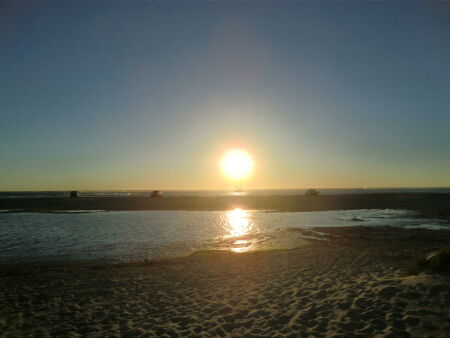 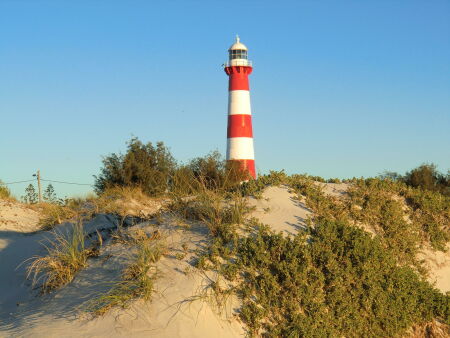 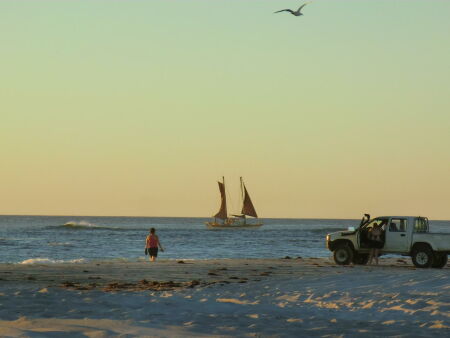 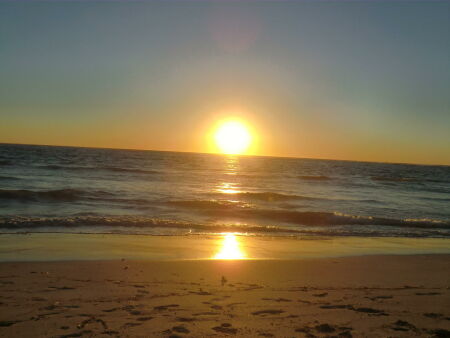 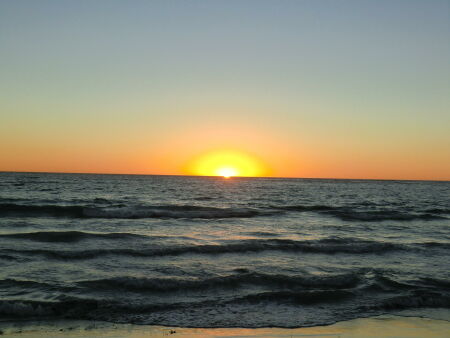 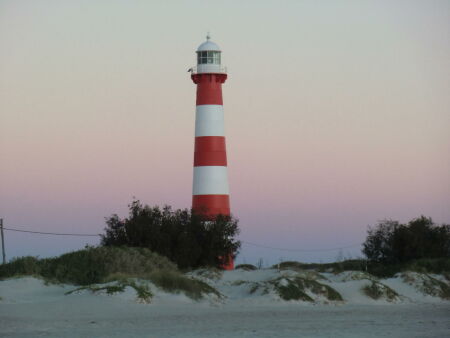