Today is Labour Day at the west coast and thus there was not much going on in Perth. In the morning I brought the car back. As I first missed the entry to the car park I could do an additional lap around the block. After I went for sightseeing. Perth is isolated at the west coast, the next big city in Australia, Adelaide, is about 2700 km away. The capital of Indonesia is closer than the capital of Australia. The door to the west, as Perth is also called, has in average 8 hours of sun a day. I could feel it on my body as the sun is really burning. The city is placed at the Swan River which flows into the sea about 20 km outside of the Perth. As Perth is not a very old city, there is not much to see. I went the roads up and down and looked at the old houses in between the skyscrapers. As it was very hot, I decided to make a lunch break in the hostel. After I walked to the Swan River and enjoyed the parks there. Between the walks I laid into the shadow to read a bit. Despite of being in a big city you can relax here. The end of my sightseeing was the visit of the Bell Tower. Here you find church bells from London hanging in modern architecture. And from the fifth floor I had a great view over Perth. 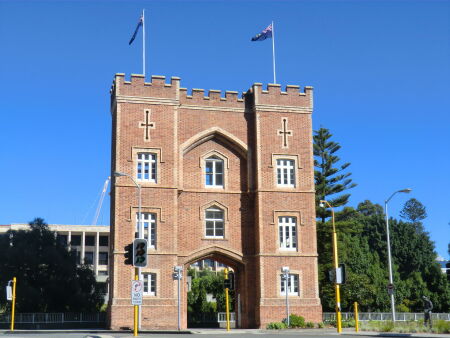 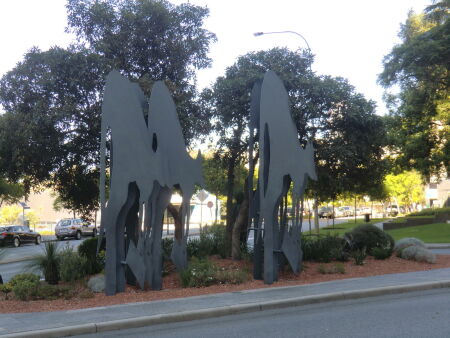 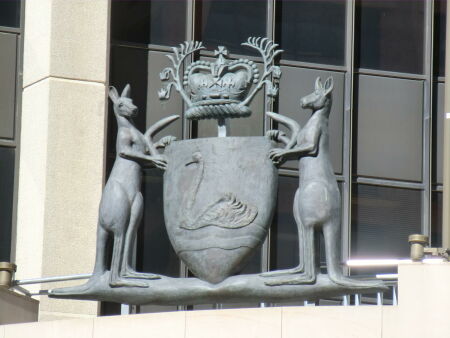 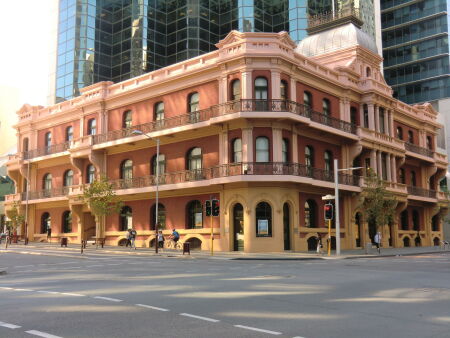 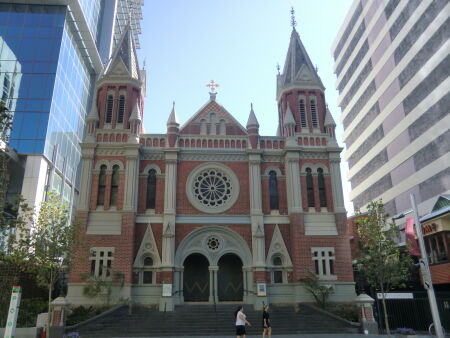 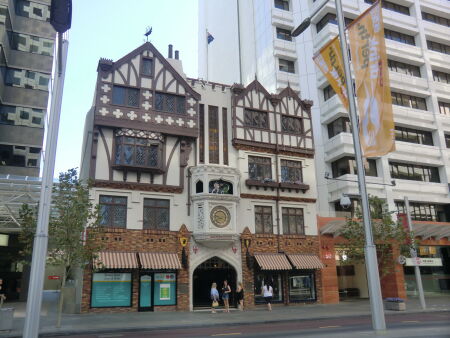 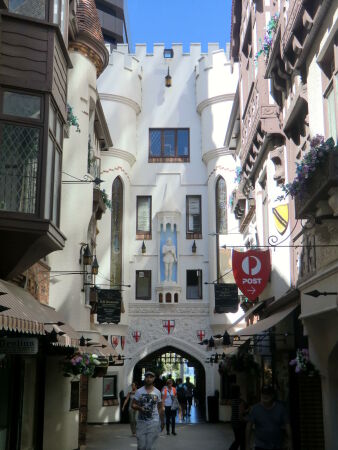 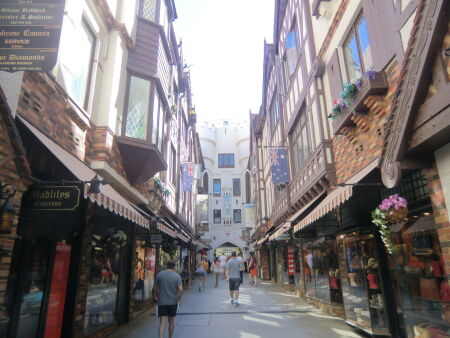 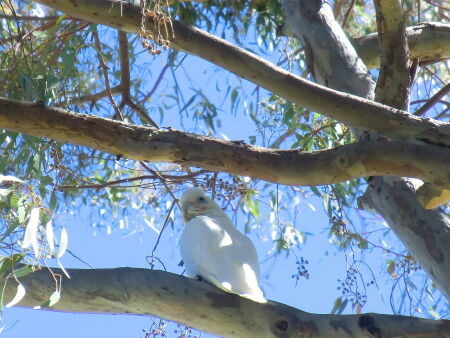 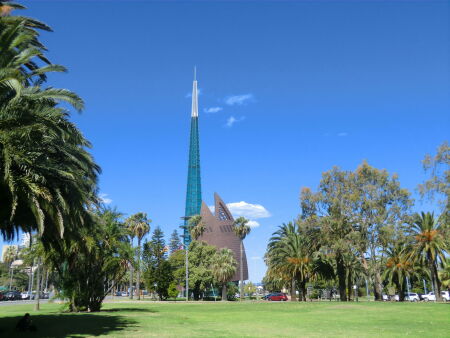 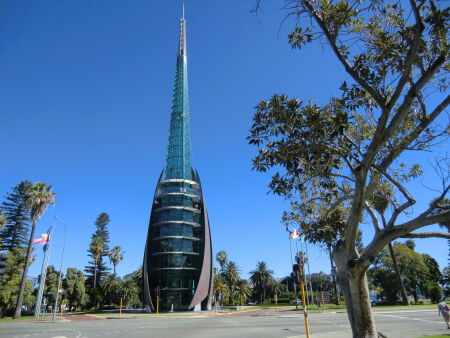 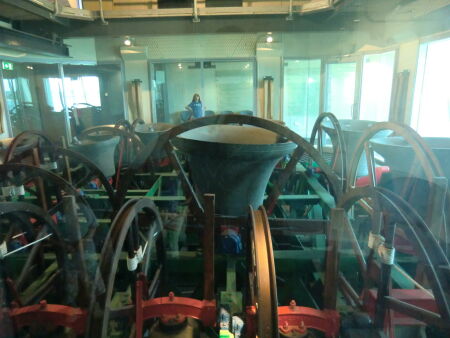 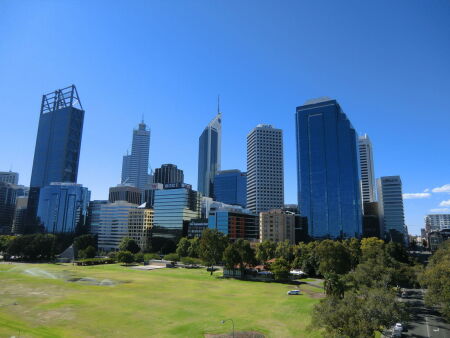 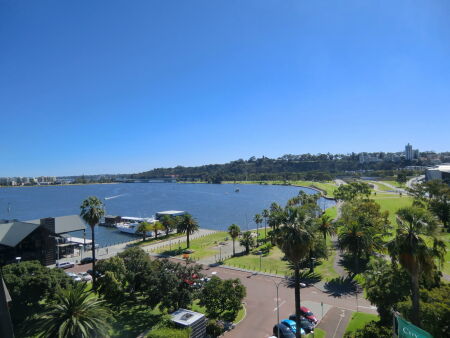 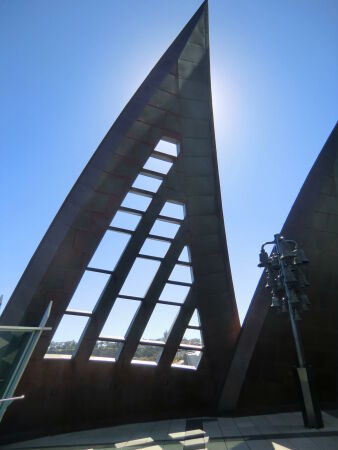 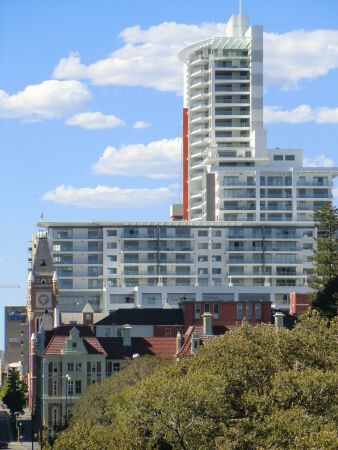