We soon left Perth and followed the highway towards the south. We wanted to go to the sea. After passing big industrial facilities we came to Rockingham. A bit ahead of the town we stopped and enjoyed a walk along the sea. From there we could see a grain terminal where grain was pumped into big cargo vessels. In Rockingham we soon went to the tourist information to find out about accommodation possibilities. We got a list and the information that it might be a bit difficult as in Western Australia there is a long weekend due to Labour Day. First we walked to a nearby Motel and asked, but without success. We called different places, all booked out. But the first Bed&Breakfast we called had still some free accommodation. With the certainty of having a bed in Rockingham we went to the quay of the ferry to Penguin Island. Here we booked a tour for tomorrow. More I do not want to tell yet. As it was only early afternoon, we walked around Lake Richmond. It look a bit far, but after 40 minutes we were around. In the lake there were many pelicans, some were also flying. At the lake there were also thromolites. They are algae and bacteria which together grow to kind of rock (living rocks). At one point at the shore there were many information panels explaining the landscape and its formation. Also the animals living here were introduced. I realised that the snakes here can get up to two metres long. As we checked-in to the B&B we saw the same white parrots as yesterday. I was astonished that they also could raise their head feathers like cockatoos. We drove to Peron Point to watch the sunset. Unfortunately there were clouds hiding the sun, so we thought that there is no sunset, but just before it touched the sea, there was a hole in the clouds and so we still got to see a nice sunset. 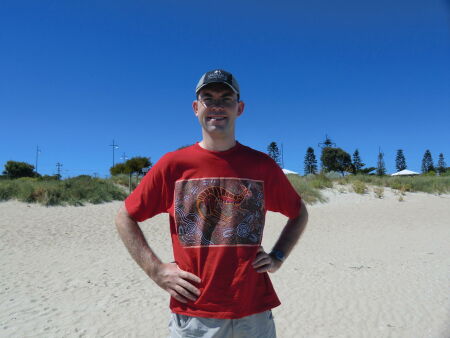 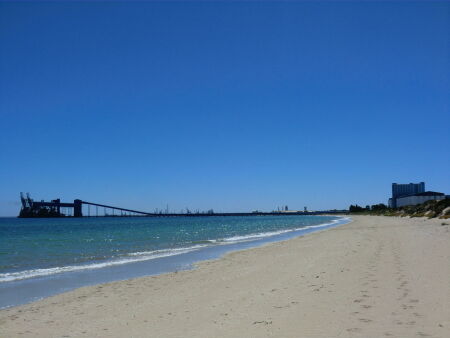 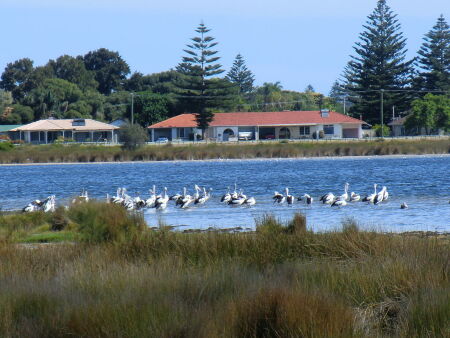 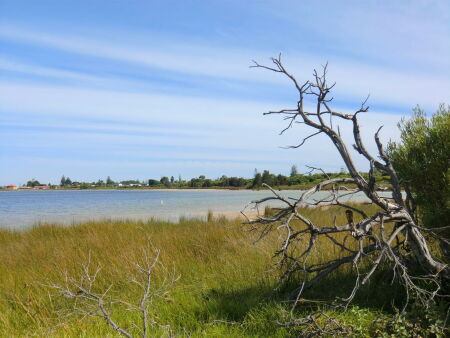 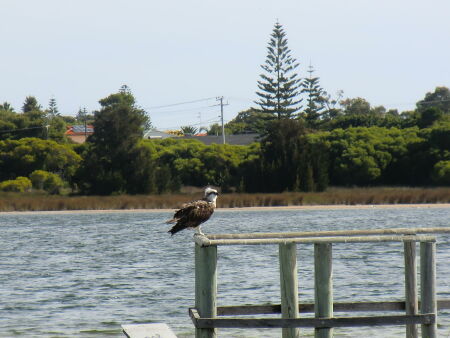 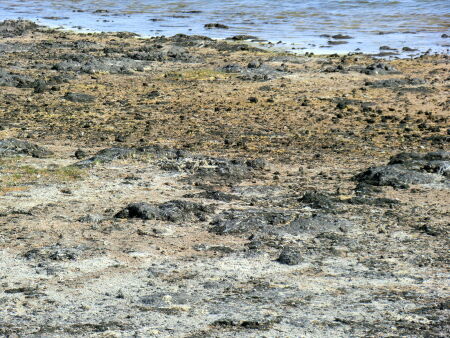 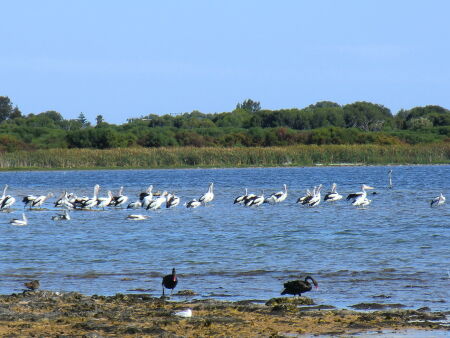 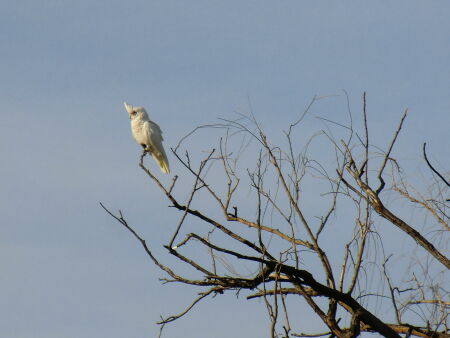 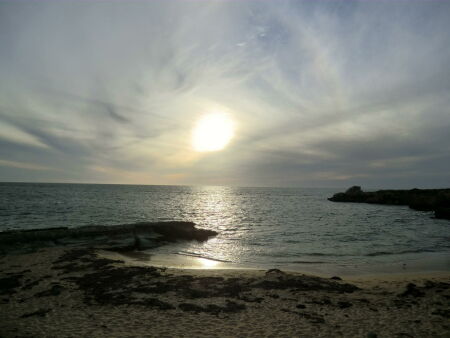 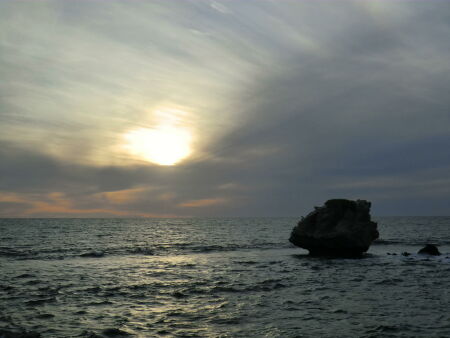 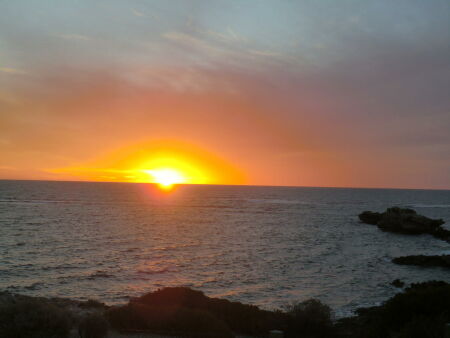