Exactly at 8.45pm I was at the bus stop. In a few minutes the shuttle bus should arrive. The minutes passed and I waited and waited. After 25 minutes the bus appeared. The traffic should be the reason and some more stops are required. I thought: “Come on, that will run short on the airport”. Everybody around me was nervous as they have to do the check-in even earlier than I. On the airport the idea was to as fast as possible get the backpack and get to the counter. I got there just on time and should go immediately to the plane. At the gate they said the plane arrived late and thus boarding will be in 15 minutes. OK, somehow everything is a bit late today. After a bit more than an hour we landed in Melbourne. Here I had 40 minutes to change flight. The nice lady next to me said I should take the backpack. So I was the first leaving the plane and I could have a breather before getting into the next plane. Another three hours of flight were ahead. Shortly before landing there were many air holes and slowly I got a bit sick. No wonder as I did not eat anything except crisps and two cookies. Unfortunately I did not find anything without wheat in the hurry. In Perth I could again wait for half an hour for the shuttle bus. The first one said that my destination is not on his tour and I should take the next one in a few minutes. Around 4 o'clock I arrived at the hostel. It took a while until they found my reservation. Tired from travelling I put my luggage into the room. I just wanted to check where I will get the car tomorrow. I started walking equipped with the city map. I soon found the office of Hertz. As it was not yet late I went to the Kings Park. That was a good idea. There is a beautiful view about the northern part of Perth. While walking in the park, I saw three wedding couples. OK, the date is very special. A couple had its ceremony in the park with view to the city. I sat down in the grass, watched them and remembered me of my own wedding. As it is 3 hour later as in Tasmania I was now very hungry. Around the corner I saw a Japanese and as I love sushi, I went there. I was a bit overstrained by the big assortment they offered. A kind Japanese recommended a sushi with chicken and avocado served with a sweet-and-sour plum sauce. Lovely! Then I went tired back to the hostel. 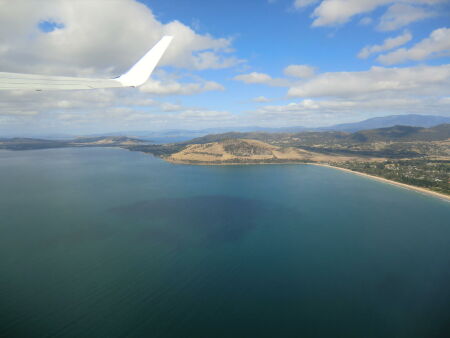 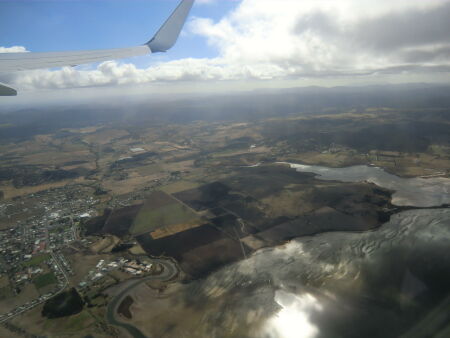 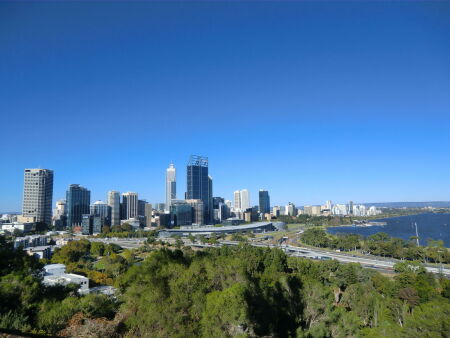 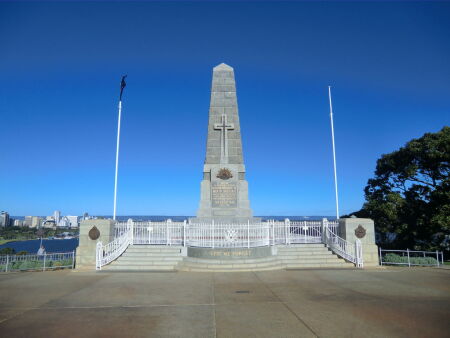 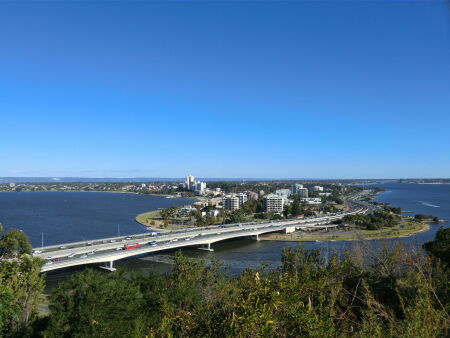 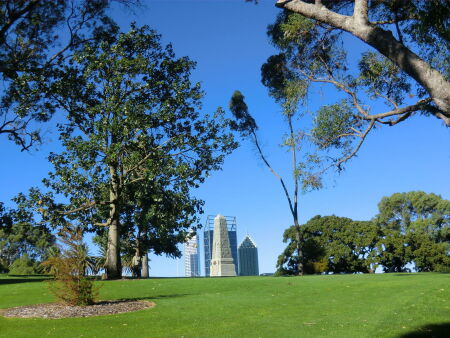 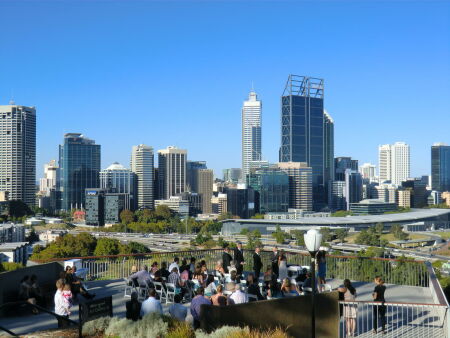 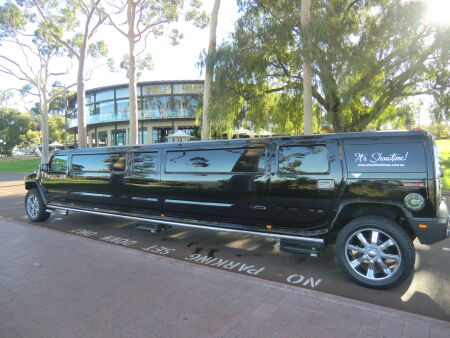 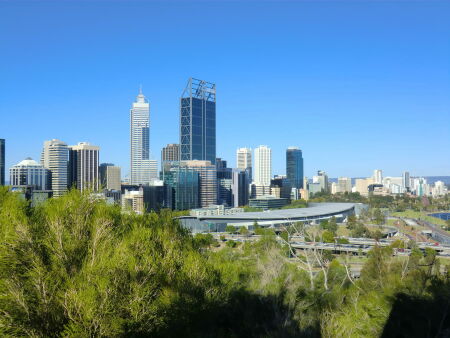 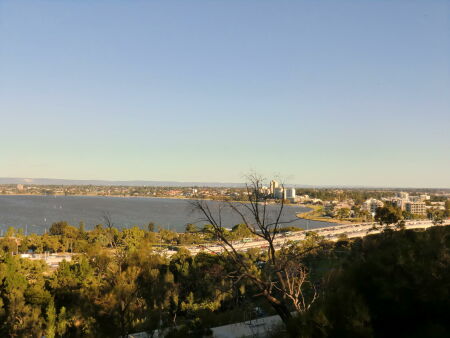 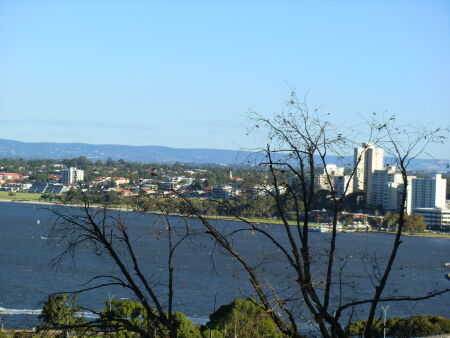 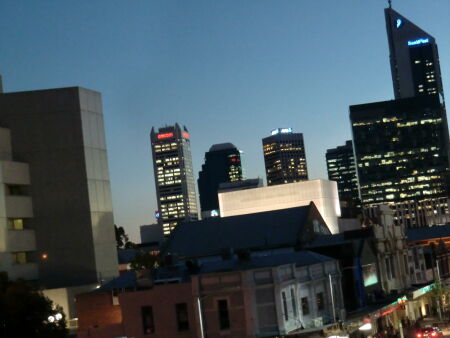